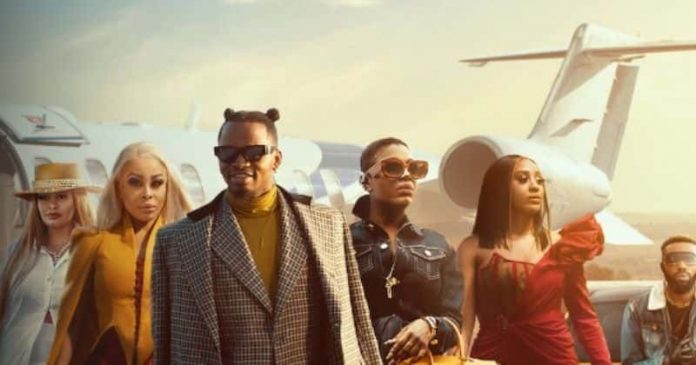 Netflix has announced its first African reality show has been renewed for a second season and will be making a return in the first half of 2023.

The announcement was made during the streamer’s annual “See What’s Next Africa” content showcase in Lagos, Nigeria, where the company highlighted its increased investment in Africa’s rich storytelling history through exciting new projects in a variety of genres and formats that will be available in 190 countries. The streaming platform also revealed some juicy details and a sneak peek of its upcoming shows for the end of 2022 and beginning of 2023 at the event.

Created and executive produced by British-Ghanaian media maven, Peace Hyde, Young, Famous and African took audiences by storm with its depiction of the lavish lifestyles of the young and famous faces of African entertainment when it aired in March 2022. It was on the top 10 Netflix list for all African countries and became the first Netflix Original Reality TV series that featured a pan African cast.