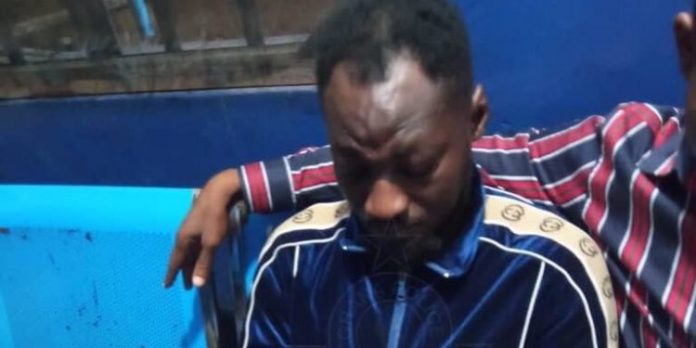 Funny Face was arrested on the evening of Monday, October 18, 2021. Police announced the arrest on social media.

According to the police, Funny Face was arrested for allegedly threatening some individuals via social media.

Funny Face in a viral video is heard insulting certain individuals and threatening to kill the mother of his children for allegedly using the kids to extort money from him.

He also threatened to commit suicide.

“Funny Face in police custody for allegedly threatening some individuals.” 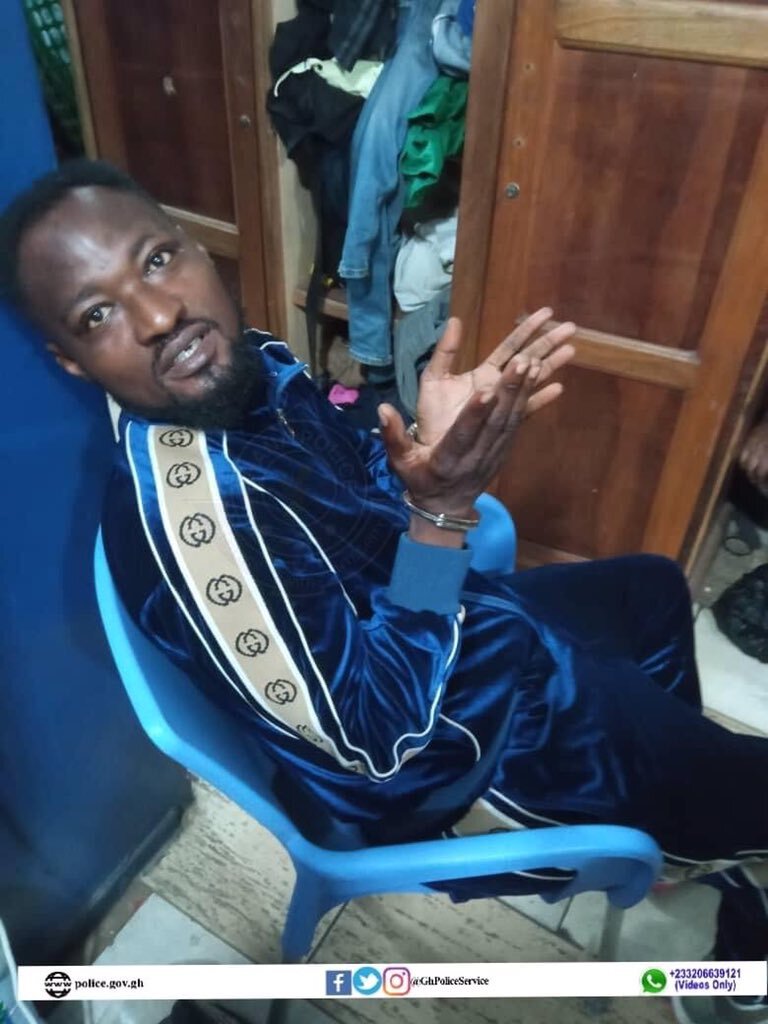 The Police in the post added that they will put Funny Face before court for an order for psychiatric examination.

According to the police, this has become necessary to aid the service to determine the line of investigation.

“Due to the history of the suspect, the police shall submit Benson Nana Yaw Oduro Boateng to the court for an order for psychiatric examination, to determine the next line of investigative action.”

“The police are committed to protecting lives with the generous help of the public. We want to assure the public that we shall not take anything for granted in the interest of public safety.”