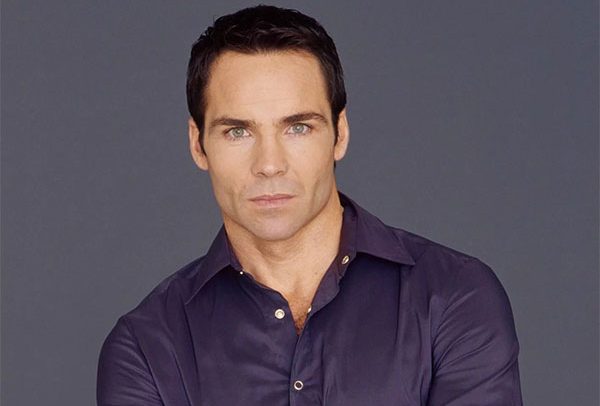 Jay Pickett, an actor known for his roles in TV soap operas like ‘General Hospital’ and ‘Days of Our Lives,’ died on Friday while filming a movie in Idaho. He was 60.

Travis Mills, the director of ‘Treasure Valley,’ which was set to star Mr. Pickett, said on Sunday that, Mr. Pickett fell ill while preparing to shoot a scene near Oreana, Idaho.

There was no official explanation for the cause of death, he said.

Jim Heffel, a co-star on ‘Treasure Valley,’ said in a Facebook post, that Mr. Pickett “died sitting on a horse ready to rope a steer in the movie.” Mr. Mills said Mr. Pickett suddenly slumped over.

“We were getting ready to film this scene, and he was just sitting there on horseback,” Mr. Mills said.

He added that people on the set did CPR until paramedics arrived a few minutes later by helicopter. He was declared dead at the scene. Co-stars on set said he was excited to be shooting the movie at that location, making comments such as “That’s where my brother lived” and “That’s where I went to elementary school.”

Jan Larison, Mr. Pickett’s younger sister, said, “His passion was to come back and make films about the lives he was raised around.”

Jay Harris Pickett, the fourth of five children, was born on February 10, 1961, in Spokane, Washington, to E. Richard Pickett, a cattle broker, and Virginia Pickett, who worked in agriculture for the federal government.

He graduated from Vallivue High School in 1980 and attended Treasure Valley Community College, where he played football and met the woman he would marry, Elena Bates.

In his 20s, Mr. Pickett began his acting career with small roles in the TV series ‘Rags to Riches,’ ‘China Beach’ and ‘Mr. Belvedere,’ which all began airing in the 1980s.