Premier League title out of reach for Liverpool – Mane 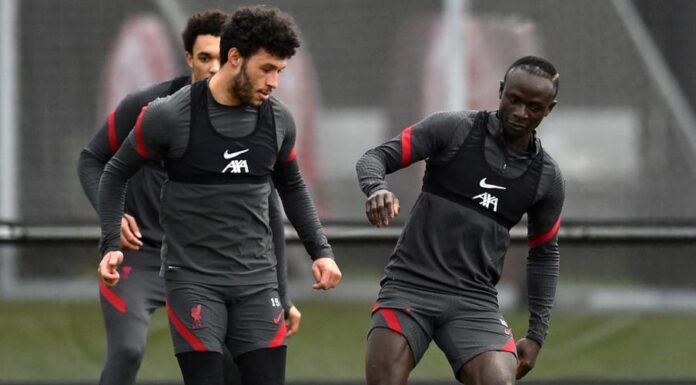 Liverpool’s Premier League title hopes are over and the main target now is to win the Champions League, forward Sadio Mane said.

Liverpool ripped up the record books last season on the way to their first English top-flight title in 30 years, but a season marred by injuries and poor form has left the club sixth and trailing leaders Manchester City by 19 points.

“In our head, it’s always ‘never give up’ and we won’t give up, but for sure, City are a good team and they’re flying.”

Mane said Liverpool will shift focus to Europe. The Anfield club defeated RB Leipzig 2-0 in the round of 16 first leg last week.

“The Champions League, that is our main target,” he said. “To win it, not be second, but it won’t be easy.

“You’re going to face the best teams in Europe, but we’re here to beat the best in the world.”