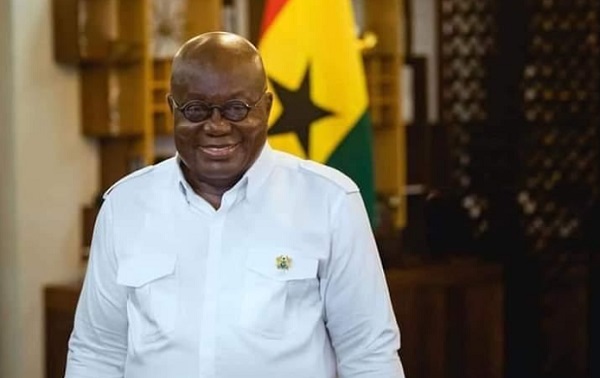 Director of Communications at the Presidency, Eugene Arhin has disclosed that President Akufo-Addo will embark on a tour of the Western North and Western Regions from Friday the 3rd of September, to Monday the 6th of September, 2021.

The President will subsequently tour the Oti and Volta Regions as well.

”From Friday 3rd to 6th September 2021, the President would embark on a tour of the Western North and Western Regions and the Oti and Volta Regions. The Western tour would end on September 4. The President’s tour is the annual ritual of seeing for himself at first hand the governance processes at the local level. He would pay courtesy calls on the traditional authority, cut the sod to inaugurate already completed projects, and for the start of new projects. The President would proceed to the Volta and Oti Regions and the dates would be communicated in due course,” Mr. Arhin stated.