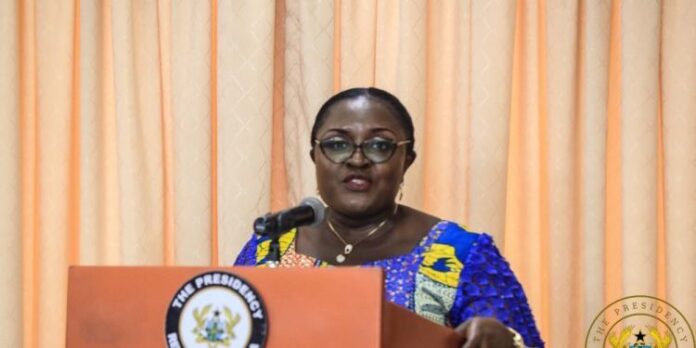 Some Civil Society Organisations (CSOs) have outlined some suggestions aimed at addressing matters arising following the conduct of the general elections.

The CSOs, which include the Ghana Integrity Initiative, IMANI-Ghana, Media Foundation for West Africa asked the security services to immediately launch investigations into various acts of violence during the election.

“Condemn all acts of violence and recommend that the Security Services immediately launch investigations into all reported crimes during the electoral process and in particular prosecute perpetrators involved in the recorded pockets of violence which have led to various injuries and deaths,” the CSOs said in a statement.

They also emphasized the need for disagreements with the outcome of the election results to be resolved through the laid down procedures outlined by law.

Other suggestions by the CSOs are listed below:

The EC has similarly called on the political parties to seek redress over their grievances at the court.

What necessitated the CSOs’ suggestions

Describing the outcome as the “real stolen verdict,” Mr. Mahama at a press conference last Thursday night said the party will audit the outcomes of the poll to inform its next step.

“…In order not to leave any further infractions unaccounted for, the NDC will continue its meticulous audit of all presidential pink sheets to ensure that the verdict of the people is upheld. These steps will surely lead to our next line of actions within the constraints of our democratic governance process”, Mr. Mahama stated.

He also described the election results announced by the Electoral Commission (EC) as “fictionalised.”

“I stand before you tonight unwilling to accept the fictionalised result of a flawed election,” Mr. Mahama said at a press conference on Thursday evening.

“What we witnessed across the country from Monday 7th December 2020 exposed a deliberate plan to manipulate and predetermine the results of the election in favour of the incumbent candidate Nana Akufo-Addo,” he added.51

The EC announced President Akufo-Addo as the rightful winner of the December 7 polls on Wednesday, December 9, 2020, despite concerns raised by the opposition NDC.

Additionally, John Mahama has vowed that the party will do all it can to ensure that it secures a majority of the country’s parliamentary seats.