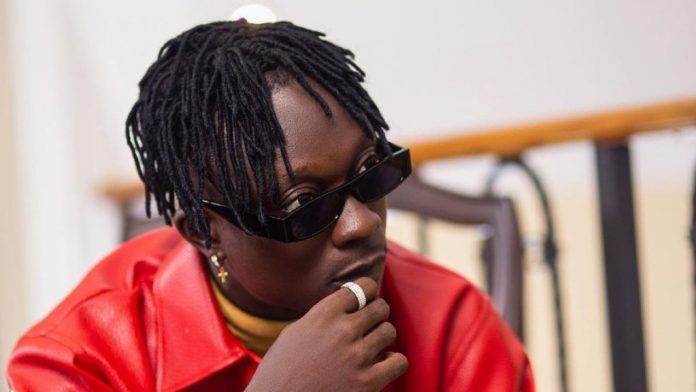 Multi-talented Ghanaian star Kofi Jamar is set to release his latest single Dangerous featuring Kenya’s Hip Hop sensation and heavyweight Khaligraph. The track which is available for pre-save at https://onerpm.link/Kofi-

Dangerous has been produced by Trino a ghanaian producer and the visuals by renowned Kenyan video director Ricky Becko. This will be Kofi Jamar’s first official song of the year 2022, and the second song in which he has featured the Kenyan Superstar.

In 2020, Kofi teamed up with Khaligraph and Ice Prince from Nigeria in yet another banger that went viral during the pandemic and earned him lots of Kenyan fans.

Dangerous is a collaboration of two talented superstars whose love for the Hip Hip culture in the African continent is unexplainable and are keen to push the vibe beyond the continent.

It is no doubt, with Jamar’s successful musical career that the new song would smash records and pave the way for new and upcoming artists, collaborations and a fusion of the different cultural styles across the many countries in Africa under the banner of hip hop.

This would truly make way to globalize the talents and push the message out there; Africa has what it takes to shake the musical arena. The single goes live on the 29th June 2022across all platforms.