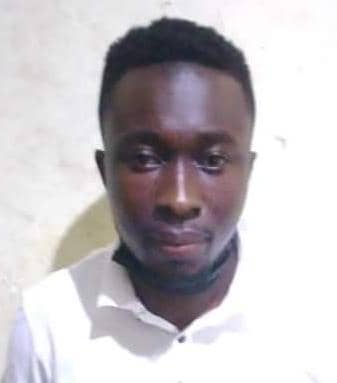 The Ghana Police Service has arrested Bright Bertie, 30, believed to be an aide to Rev. Isaac Owusu Bempah, the Head Pastor of the Glorious Word Power Ministries International in Accra.

According to a Police report sighted by DGN Online, the suspect has been charged with the offenses of threats of death, offensive conduct, and the possession of a firearm without lawful authority.

The suspect was seen in a widely circulated video, brandishing a weapon and issuing threats of death to police officers and other persons.

The Police said they have been able to retrieve one weapon from him for ballistic examination to aid further investigations. 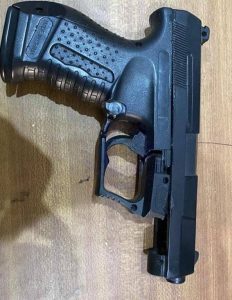 According to the Police, Bright Berchie will soon be arraigned before court.

Reverend Owusu Bempah, and three others were arrested some few weeks ago.

In a statement released by the Police, it stated that they were arrested for the “creation and circulation of multiple videos containing threats, and the brandishing of a weapon and the assault of some police personnel”.

The Police said they arrested the suspects “after critically analyzing the said videos and based on intelligence gathered”.