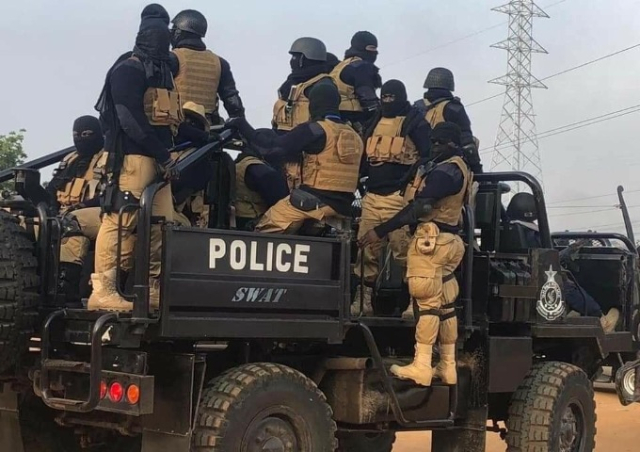 The Center for Democratic Development (CDD) Ghana has urged Government to revisit the Emile Short Commission’s recommendations on reforms at the National Security Secretariat.

CDD believes that the need for broad reforms of the National Security architecture has become imperative, owing to recent incidents of heightened abuse of citizens, including journalists, by national security personnel.

A Senior Programmes Officer at CDD Ghana, Nana Kwabena Abrampa Mensah said the government must urgently facilitate the action to ensure that such incidents are curbed.

The report, among other things, urged the government to be particular about how personnel are recruited into the ministry and ensure that there is regular training of the personnel.

“The Ayawaso West Wuogon incident brought up the Commission that was chaired by Mr. Emile Short, and one of the recommendations it made was that there was the need for a holistic reform of the national security ministry, including the appointment structure and the training, especially repeated training with human rights inculcated into the training curriculum. We’ve seen increasingly that human rights abuses at the national security and invading people’s premises is becoming too [prevalent] in the country. So to think that this issue is coming up again, we need to go back to the Emile Short report and implement the aspect that has to do with the retraining of the personnel of the ministry.”

Nana Kwabena Abrampa Mensah said his outfit will track and ensure that the necessary reforms are realised.

“We intend to track all these things. We want to help the system reform itself,” he added.

The operations of the National Security Ministry have once again come into national focus following the arrest and abuse of Citi FM’s Caleb Kudah and raiding of the company’s premises to arrest another journalist, Zoe Abu-Baidoo Addo.