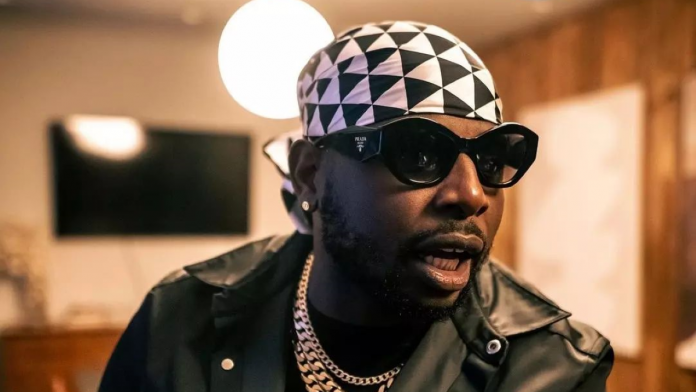 The organisers of the South African Music Awards (SAMAs) have announced the first batch of nominees in the Record of the Year, Music Video of the Year and SAMPRA Artist of the Year categories, ahead of this year’s edition, slated for Saturday (August 6) at the Artscape Theatre Centre.

DJ Maphorisa has the most nominations, with five. The Amapiano hitmaker is nominated for four Record of the Year awards for ‘Abalele,’ ‘Asibe Happy,’ ‘Banyana,’ and ‘Izolo,’ as well as one Music Video of the Year award for ‘Izolo.’

Mi Casa, Kabza De Small, Ami Faku, and Boohle are among the other artists who have received multiple nominations. The only categories in which the public votes are Record of the Year, Music Video of the Year, and SAMPRA Artist of the Year. The remaining adjudicated category nominees will be announced on June 7 at an exclusive event in Johannesburg, Music in Africa reports.

Kabza De Small and DJ Maphorisa emerged as the biggest winners at the 2021 SAMAS with three gongs for their collaborative work. The duo won in the Album of the Year, Best Amapiano Album and Duo/Group of the Year categories. Kabza De Small also scooped the coveted Male Artist of the Year Award for his album I Am The King of Amapiano: Sweet & Dust.