Sarkodie rates Eno Barony next to him 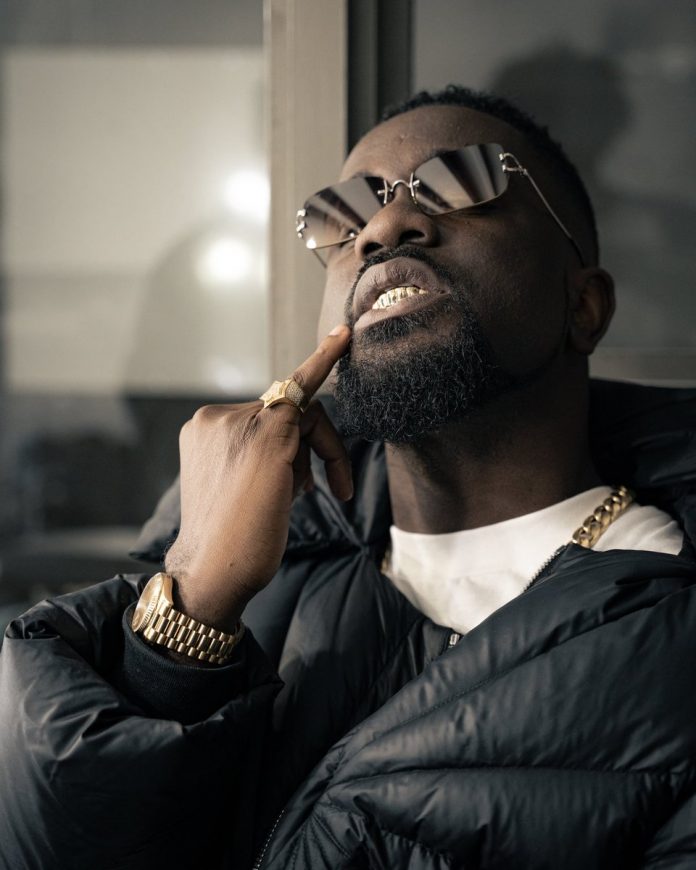 Ghanaian female rap artiste Eno Barony is as good as any rapper in the country and it’s a bit unfair to limit her craft to the female rappers category, according to rapper Sarkodie.

Despite the industry being male-dominated, Eno has been able to carve a niche for herself.

In an interview on Akwaaba Talk Show, Sarkodie could not help but acknowledge the prowess of Eno Barony when it comes to dropping hard bars in a way you would not expect from a female musician.

According to the “Hand to Mouth” rapper, Sarkodie stated that he has always seen Eno Barony as a co-equal when it comes to rap.

He continued: “She goes in hard with the bars… the stuff she says, guys could’ve got away with that easy but she still does it. As rappers, we have our state of mind when we are writing and when I listen to her that’s what I see.”