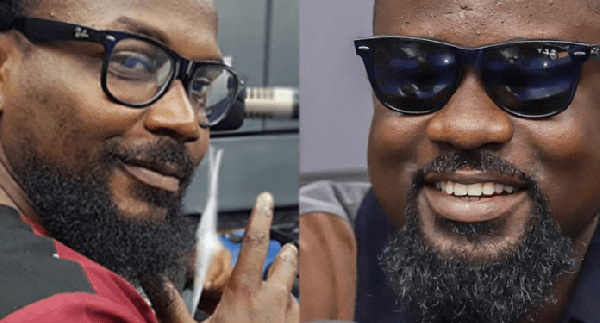 This was contained in a tweet to eulogise the former President following his death.

Meanwhile, President Nana Addo Dankwa Akufo-Addo has directed that all national flags fly at half-mast for the next seven days in all parts of the country, following the demise of former President Jerry John Rawlings.

Mr. Akufo-Addo also declared seven days of national mourning from Friday, 13 November to Friday, 20 November in honour of the memory of Mr. Rawlings.

The “government will work closely with the family of President Rawlings on the arrangement for a fitting state funeral for the late president and will keep the nation informed accordingly”, Nana Akufo-Addo said in a statement.