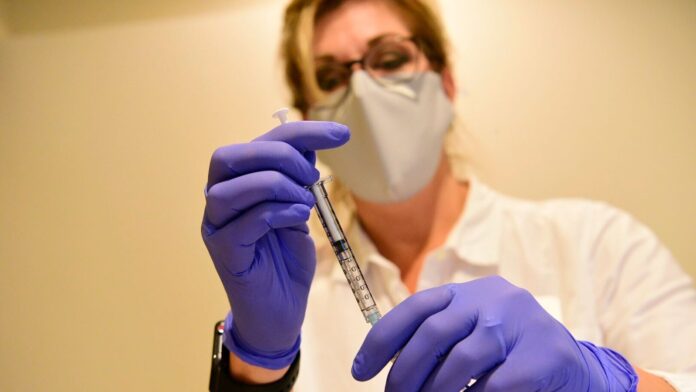 The Africa Center for Disease Control (CDC) has confirmed Ghana to be amongst countries on the continent where a new variant of COVID-19 is spreading.

It said, although it doesn’t readily have a full appreciation of the extent of spread of the new variants in Africa, it had confirmed that the 501Y.V2 variant which was first discovered in South Africa, is currently spreading in 22 countries across the world including Ghana.

Other countries in Africa that have confirmed infections from the new South Africa variant are Botswana and Zambia.

“Preliminary findings show that three new similar but distinct Severe Acute Respiratory Syndrome Coronavirus 2 (SARS-CoV-2) variants, the 501Y/VUI – 202012/01, 501Y.V2, 501Y.V3, reported in the United Kingdom, South Africa and Brazil, respectively, are significantly more transmissible than previously circulating variants, with high viral shedding observed among cases. There is currently limited data on the extent to which these new variants have spread in Africa, but preliminary data show that the 501Y.V2 variant has been reported in 22 countries globally including South Africa, Ghana, Botswana and Zambia,” the CDC’s statement said.

Scientists in South Africa have said earlier that the new variant is 50% more contagious than the previous strains.

The Africa CDC says it is currently working to map out the regional spread of all three variants as well as support local laboratories to address the emerging SARS-CoV-2 sequencing needs and ensure availability of geographically representative and timely data.

Meanwhile, the Africa CDC is linking the spread of the new variants of the virus to the second wave of COVID-19 infections which it says is being experienced by at least 40 countries including all countries in Southern Africa.