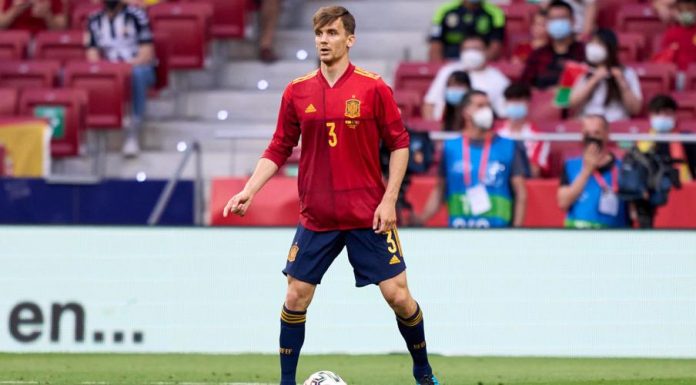 Both players had left the team’s camp, while the rest of the squad continue to prepare for the tournament, the federation said.

The squad and coaching staff immediately went into isolation following Busquets’ positive test on Sunday, meaning their under-21 team and coach stepped in to face Lithuania on Tuesday, claiming a 4-0 victory in a friendly.

Sports Minister Jose Manuel Rodriguez Uribes said on Tuesday all the players would be vaccinated on Wednesday.

Unlike other European countries which opened vaccination to all adults, Spain has kept a rigorous age-based calendar. Currently people in the 50-59 and 40-49 age brackets are getting vaccines in different regions.