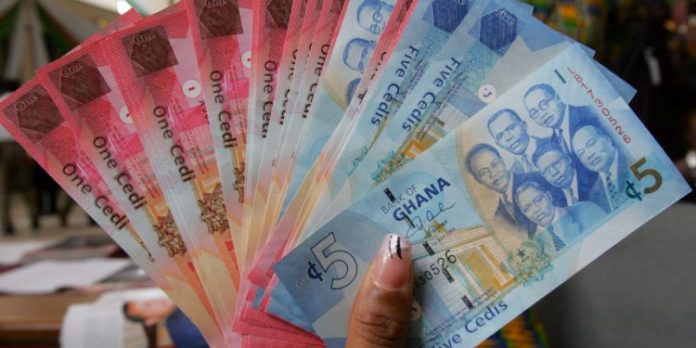 Economist, Dr. Patrick Asuming is calling on government to introduce more measures to broaden the country’s export base and increase domestic production in its quest to stabilize the cedi in the long term.

This comes on the back of government’s introduction of a new policy decision for the Bank of Ghana (BoG) to have first right of refusal for all gold mined in the country, as part of attempts to position the central bank to build mineral reserves to stabilise the cedi.

The latest decision, which is already backed by law, is expected to enhance the BoG’s gold purchase programme to build up its foreign exchange reserves and combat depreciation of the cedi against major trading currencies.

In an interview with Citi Business News, Dr. Patrick Asuming noted that the move will not fully solve the local currency’s problem.

“The issue is that we’ve been mining gold, and the key problem we’ve been discussing that will solve the currency problem is how to diversify the export base and not try to bring up some institutional arrangements about how it is purchased and how much we store.”

“I think if we don’t broaden the base, we can’t say that we are solving the cedi’s long-term problem. I don’t see how that particular solution will hold. It might give some brief relief, but if export earnings haven’t changed, I don’t think that we have solved it fully. So we have to diversify the export base and also increase our domestic production, starting with agriculture and then agro-based processing to ensure that we do a fair amount of import substitution so that we will be able to save on some of the things that we can produce locally,” he said.

Government’s recent decision comes on the back of the fact that despite Ghana being one of the leading gold producers in the world, its reserves of gold at the central bank as at the end of 2021 was only 8.7 kilogrammes.

According to Vice President, Mahamudu Bawumia, this means the central bank will purchase the gold at world market prices and the mining companies will export the portion that is not purchased by the Bank of Ghana.

Ultimately, once government accumulates enough gold, future borrowing and the local currency can be backed by Gold.

Share
Facebook
Twitter
Pinterest
WhatsApp
Telegram
Previous articleNana Addo meets NPP’s new executives; urges them to ‘do all they can to break the 8’
Next articleTESCON ‘temporarily’ resumes activities after row over disenfranchisement at NPP election