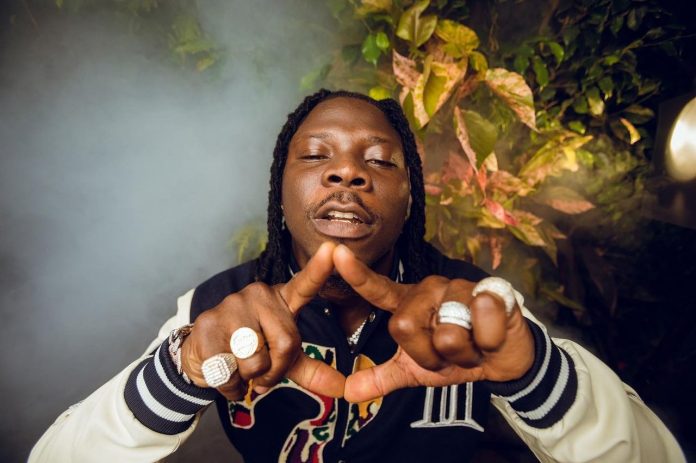 Stonebwoy will play his ‘Anloga Junction’ album in its entirety in an all-new “AJ UK TOUR” this weekend – November 21 at London O2 Islington and on 25 & 26 at Manchester Academy 3 and Birmingham O2 Institute3 respectively. Buy tickets and access full tour routing here: https://www.ticketmaster.co.uk/search?q=stonebwoy

The AJ UK Tour is named after the BET and GRAMMY Awardee’s album, which debuted as the most-streamed Ghanaian LP and charting in over 50 countries. Anloga Junction has amassed nearly 200 million streams worldwide and dropped on the back of huge international hits ‘Everlasting’, ‘Le Gba Gbe’, ‘Critical’ and ‘Nominate’ (featuring Keri Hilson) – which became the first Ghanaian song to make an appearance in Billboard World Digital Song Sale Chart.

On November 13, the multiple award-winning Ghanaian reggae and dancehall artiste charged up the ambiance in a fully packed London’s Indigo at the O2 venue as a guest performer at “The Stars of The South” concert by the Portuguese music group, Calema. For the first time, he was joined on stage by the music duo with origins in Portugal to excite the audience with a classical performance of the duo’s hit single “Te Amor” remix.