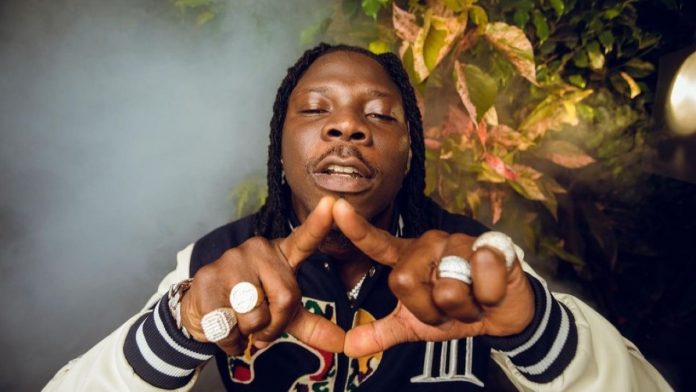 Critically lauded Ghanaian musician, Stonebwoy has been tapped for the 2022 Summerjam Festival, scheduled for Köln, Germany from July 1-3.

Stonebwoy will take the stage for night two. The performance will also be the Ghanaian musician’s second festival appearance since his historic Summerjam Festival debut in 2018. The musician, known for his impeccable reggae, dancehall and afrobeats musicianship, is expected to create the unique atmosphere that has made the festival famous and popular worldwide and a spectacular show to mark the double anniversary.

He has been a critical landmark of continental representation in the global arena with international touring, standout collaborations, and a trail of prevalent singles. Stonebwoy is described in high-praise terms such as “king” and “master of his craft” by his peers in the industry, and he has the Midas touch when it comes to the winning hit-making formula, as his many number 1 singles will testify.

Now in its 35th edition, the three-day event brings to Köln a collection of audiences and musicians of different generations and nationalities, connected together by their vibrant and diverse reggae roots. The festival is a celebration of art and culture through music on multiple concert stages. This year’s edition, themed “Feel the Beat,” stands for the festival’s 35 years of impressive history.