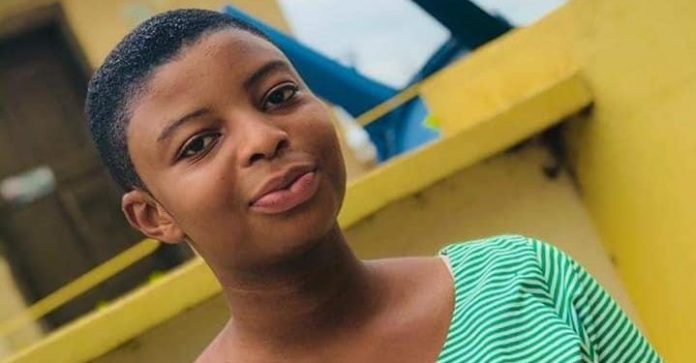 The female student was found dead at the school’s dinning hall prior to supper on Monday, according to school officials

According to the police, the incident happened around 7:30pm on Monday (17 May) while the rest of the students were at the church auditorium for Bible studies.

The police are yet to establish the cause of the incident.

The housemistress of the school, Gifty Acheampong, also confirmed the incident to Asaase News.

The police have deposited the remains at the morgue of the Sunyani Municipal Hospital.