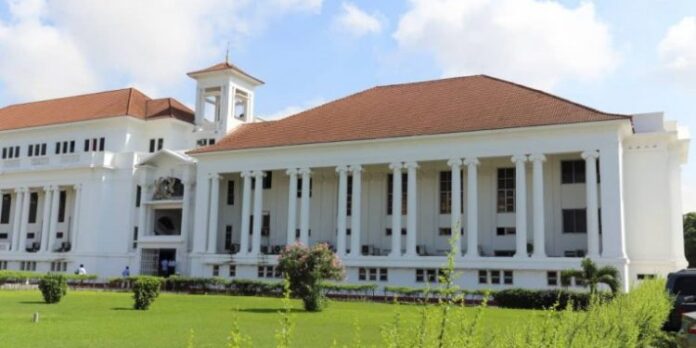 The Supreme Court is expected to sit later this morning to begin hearing the substance of the National Democratic Congress’ flagbearer, John Mahama’s election petition challenging the 2020 election results.

The court was initially expected to move onto the substantive case on January 26 but Mr. Mahama had not filed his witness statements though they were due on January 21.

Following a reprimand from the empanelled justices, he proceeded to submit his witness statements and written submissions yesterday with the General Secretary of the National Democratic Congress, Johnson Asiedu Nketia and Michael Kpessa-Whyte, an NDC stalwart and former Executive Director of the National Service Secretariat, as his witnesses.

It is thus expected that the Court would consider these two applications today before proceeding to hear the substance of the election petition.

Mr. Mahama’s main argument in the election petition is that neither he nor President Akufo-Addo attained a clear majority during the 2020 polls because of the omission of the Techiman South constituency from the declaration.

He is asking the Supreme Court to order a re-run of the presidential election for him and the incumbent.