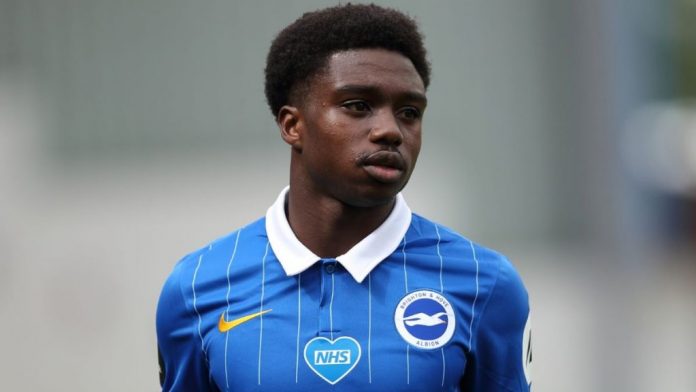 Tariq Lamptey has joined the Black Stars of Ghana, bolstering Otto Addo’s squad ahead of the World Cup final in Qatar and their Nations Cup qualifiers.

Lamptey, a Premier League player for Brighton & Hove Albion, has represented England at the U-18, U-19, U-20, and U-21 levels. is expected to be in Otto Addo’s next squad for the AFCON qualifiers double header against Angola in September.

Lamptey was born in London but is of Ghanaian descent. Following his decision to represent Ghana, he recently declined an invitation to England’s U-21 team.