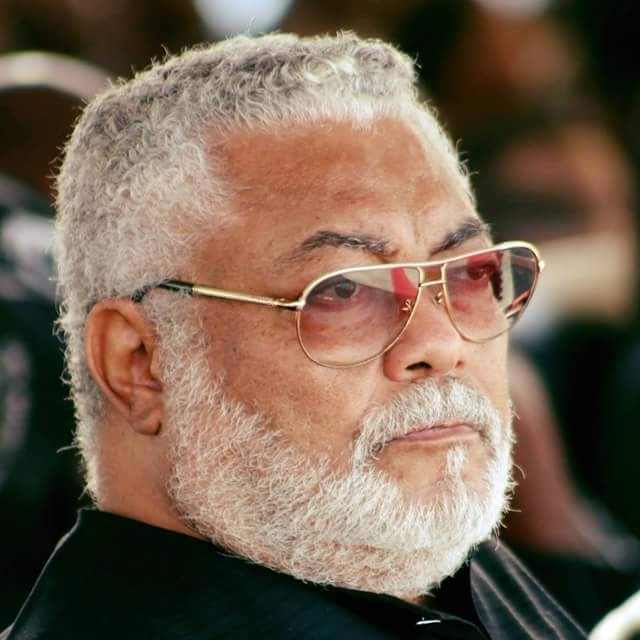 Ghanaian highlife musician, songwriter, producer, and composer, Gyedu-Blay Ambolley has commented that indeed the late President Jerry John Rawlings did have a great passion for music, however, his time killed highlife music.

Speaking with Foster Romanus on the Late Nite Celebrity Show on eTV Ghana, he made this comment, further clarifying that he does not mean to say that the late President Rawlings deliberately killed highlife music, but that situations or conditions during his time did.

He explained that, “There was curfew and this curfew was over two years constantly. The curfew was from 6pm to 6am so this meant that musicians couldn’t play their music to make ends meet”.

Gyedu-Blay continued that due to this, most of the musicians had to travel outside to Europe, Nigeria, Ivory Coast, and other countries to do their music and earn a living. By the time the curfew was lifted, according to him, there were no musicians around.

“That was when the spinners had to come and replace the musicians so despite having that passion for music, to fulfil his aim of unifying the police, the military and the civilians because of security reasons, he had to let the curfew stay as long as over two years”, he further explained.