Transport fares could go up by 20% – GPRTU 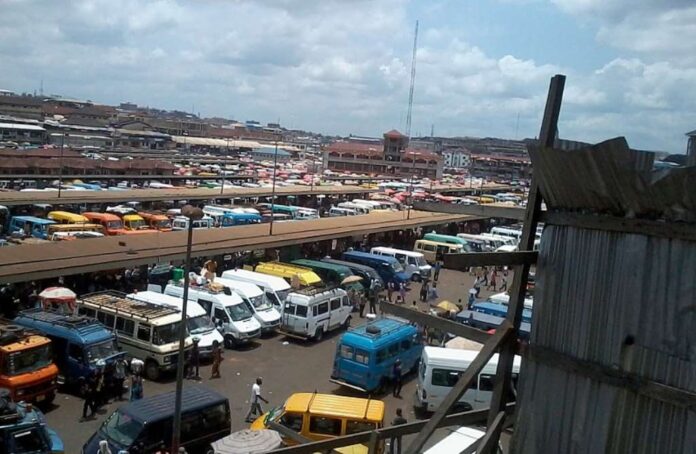 The Ghana Private Road Transport Union (GPRTU) has stated that transport fares could go up by as much as 20% in the coming days.

The Union stated that the new fares, which will be announced after their meeting on Wednesday, May 5, 2021, will factor in more than just the current fuel prices.

“We are looking to increase the fares because our argument doesn’t rely on the increase or decrease of fuel prices alone. Before the budget was laid before government, we were advocating for an increase in transport fares and after the budget was read we were told to wait for its approval. So, tomorrow’s meeting will determine whether we will do a 10, 15, or 20% adjustment to the fare,” the Union said.

Speaking on Eyewitness News, the General Secretary of GPRTU, Godfred Abulbire Adogma stated that the Union was advised to wait until the new fuel prices were released so that they could factor in the new prices into the transport fare hikes.

“We had a meeting last Thursday with the Transport Ministry but we did not conclude on anything because the information that was given to us was that by May 1, 2021, there will be another rollout of fuel prices so the indication was that we should just hold on, and then after the release of the new fuel prices, we can incorporate that, We’ll have a meeting [today], Wednesday, May 5, 2021, and come out with the adequate fare increment that will remedy the situation for our members,” he stated.

The Ghana Private Road Transport Union (GPRTU) earlier stated that an increase in transport fares was imminent, adding that it intended to announce the new fares after Wednesday.

According to the Union, it was due to increase fares in the coming days as a result of existing price build-up but those plans had to be put on hold for the new levies slapped on petroleum products to be factored in.

Godfred Abulbire Adogma had said a definite decision on the exact percentage at which the transport fares will rise has not yet been taken.