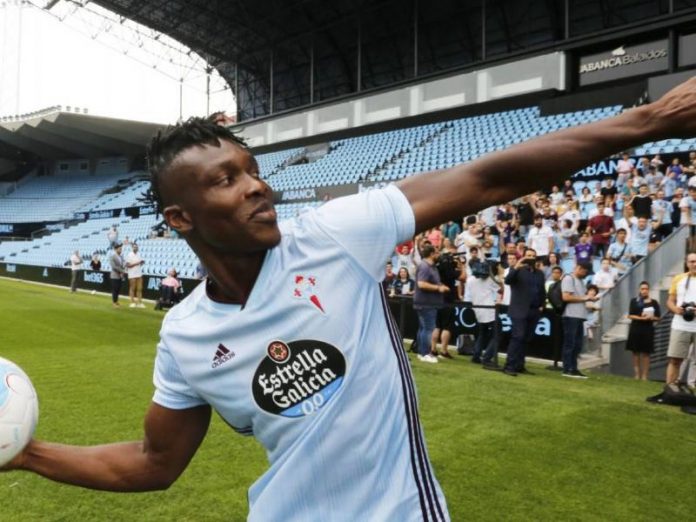 Due to the several problems of covid-19, some notable players who ply their trade in England are likely to miss the FIFA World Cup Qualifiers. Head Coach CK Akonnor has drafted into the team, Spain-based Defender Joseph Aidoo for the World Cup Qualifiers against Ethiopia and South Africa.

The Celta Vigo man who hasn’t been in the team since the Africa Cup of Nations Qualifier against Sudan comes in to shore up options at the back due to the possible absence of defender Daniel Amartey for the clash in Johannesburg.

According to the Ghana Football Association, Ghana is likely to lose five players ahead of the second game in South Africa following the decision of Premier League Clubs not to release players for matches in COVID-19 red-list countries during the September International window. 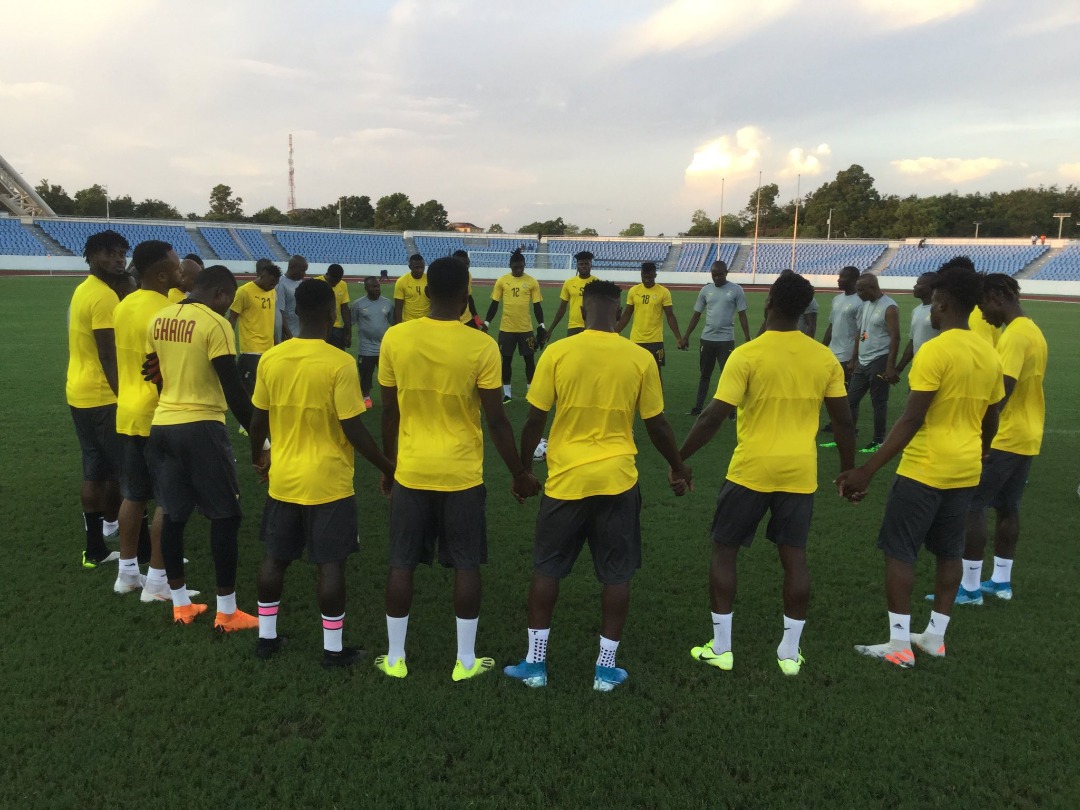 All FIFA World Cup Qualifiers will be live on GTV Sports+ and on all GBC Radio and TV channels and Digital channel platforms.