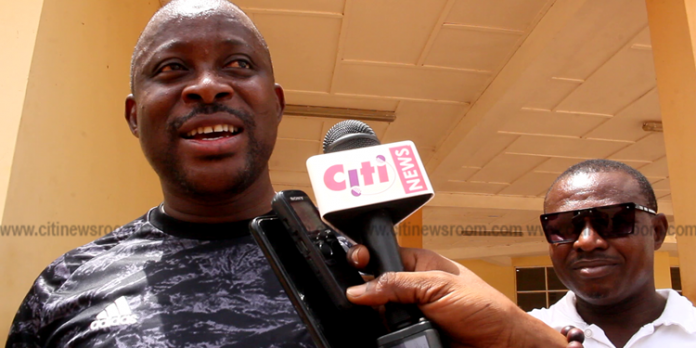 The Minority in Parliament says it will endorse the supposed restructured Agyapa Royalties deal on the condition that it serves the interest of the state.

The Minority said the deal will be endorsed if all proposals and concerns are addressed.

Earlier this week, Government disclosed its intentions to submit the Agyapa Royalties Agreement once again to Parliament for approval.

This was made known when the Finance Minister, Ken Ofori-Atta, inaugurated the Board of the Minerals Income Investment Fund in Accra.

Speaking to Citi News, a Member of Parliament’s Mines and Energy Committee, Edward Bawa, said the Minority will thoroughly scrutinize the deal to ensure the country is not short-changed.

“They have indicated that they will be bringing the deal to Parliament in a restructured form. We are only happy about that. We are open to further discussions, and we will accept that particular restructured deal based on its own merits.”

The Agyapa Royalty deal was proposed by the government last year to raise funds through mineral royalties for key infrastructure projects, but could not be passed after stakeholders rejected the deal.

The deal became a subject of hot debate after the opposition National Democratic Congress and some stakeholders kicked against it.

The woes of the deal were subsequently compounded by a 64-paged corruption risk analysis report released by the then Special Prosecutor, Martin Amidu.

The government subsequently suspended the deal.