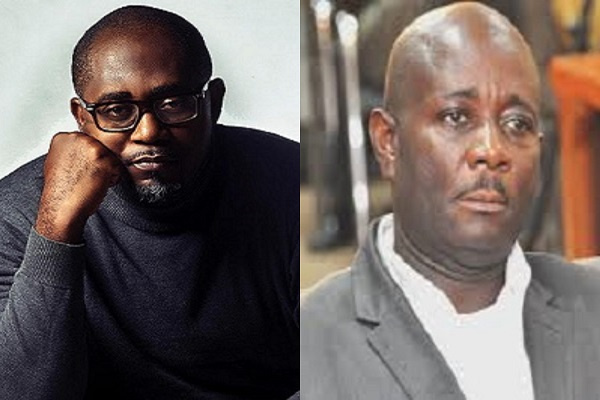 The Ghana Police Service has given updates on the current status of some five presidential aspirants who were disqualified from contesting in the upcoming polls by the Electoral Commission on October 19, 2020.

Confirming receipt of EC’s complaint, the Commissioner of Police, Ken Yeboah, said investigation have already been launched into their case.

While answering a question on the current status of the case at a press briefing in Accra, November 4, 2020, he said; “the Electoral Commission, yes we have received their complaints and we are investigating.”

EC Chairperson, Jean Mensa, said the disqualified aspirants breached some vital aspects of the nomination process for which reason they have been referred to the police for prosecution.

Some of the procedural breaches included forgery of signatures and presentation of fake documents.