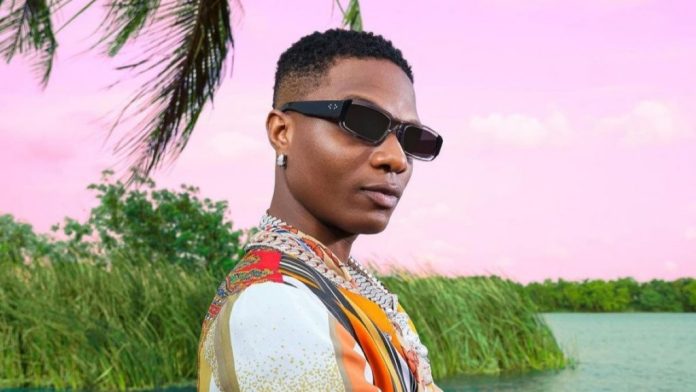 The winners of the 2022 American Music Awards (AMAs) were announced at the Microsoft Theater in Los Angeles, US, on 20 November, with Wizkid and Tems emerging as African victors.

Marking its golden jubilee this year, the AMAs honour top achievements by the most popular artists as well as outstanding albums.

Wizkid also won the Best R&B category alongside Tems for their hit collaboration ‘Essence’, whose remix topped the same category at the 2022 BET Awards. For her effort on Future’s ‘WAIT FOR U’, Tems also triumphed in the Favourite Hip Hop Song category.

US artist Taylor Swift, among this year’s most nominated acts with six, won each category she was shortlisted for, including the coveted Artist of the Year honour, which also makes her the most decorated artist in AMAs history with 40 career wins.