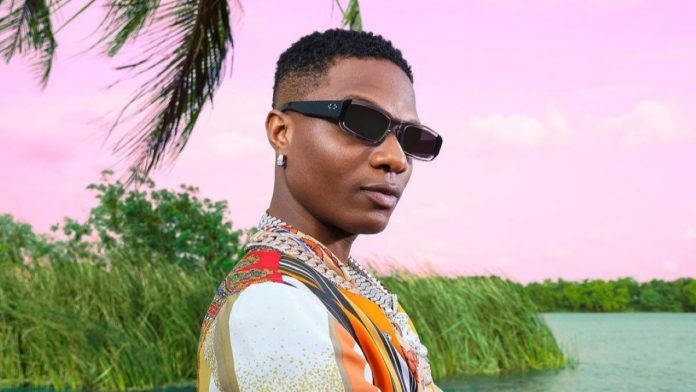 The winners of 2022 BET Awards have been announced with platinum selling Nigerian afrobeats, Wizkid, emerging winner of the Best Collaboration of the year.

“Essence”, produced by P2J and Legendury Beatz, was released on 9 April 2021, as the fourth single from Wizkid’s fourth studio album, Made in Lagos. The “sensual” song sees the Wizkid and Tems express their desire for each other. A music video was released on 9 April 2021, shot in Accra, Ghana. “Essence” is the first Nigerian song in history to chart on the Billboard Hot 100 and the Billboard Global 200.

A remix of “Essence” featuring additional vocals from Canadian singer Justin Bieber was released on 13 August 2021, and appears on the deluxe edition of Made in Lagos.