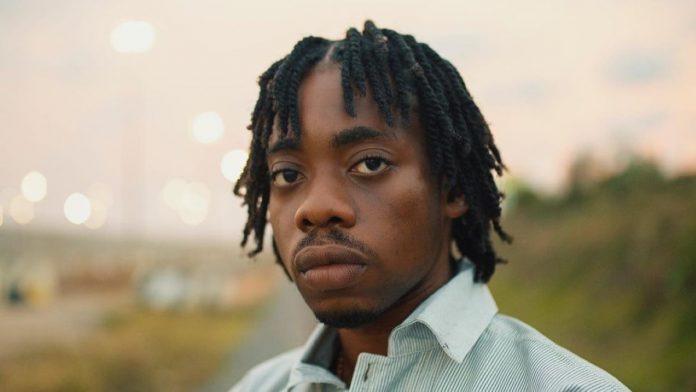 Addicted, the standalone single enlists D Jay, the maker of Viral hit song “Balance it” as a primary artistes. The song captures the reality and complexity of relationships; a phenomenon that has long existed – cheating. Like every other “vice” this generation of youth finds a way to make things appear acceptable, having changed the title of cheating partners from “Side-piece” to “Sneaky Links”, giving it a more thrilling name.

Addicted is an Afropop record laced with melodic choruses and verses. With Commercial Break EP, Yung D3mz seeks to prove his musical dexterity.

Track 1, “La La La” is a” bedroom” Pop- R&B-esque. In typical fashion with men, it explores the oral narration of what Yung D3mz would do to the object of his affection on the night of their first encounter. Track 2, “Dweet”- a lover’s rock song features the legendary Kwabena Kwabena, who delivers an absolute 10/10 verse. This one is a classic, produced by Yung D3mz himself.