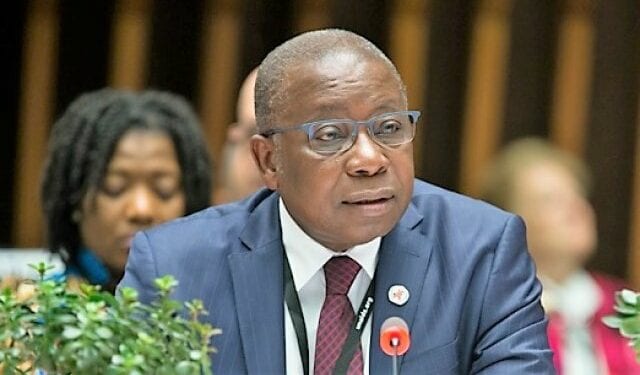 The Minority in Parliament is alleging that contrary to claims by the Minister of Health that no payments were made for the supply of Sputnik V vaccines, GH¢16 million has already been paid.

This payment was made between January and June, the Minority said.

According to the Caucus’ Spokesperson on Finance, Dr. Cassiel Ato Forson, the mid-year budget statement presented by Kenneth Ofori-Atta on Thursday, July 29 confirms their fears that payments were made for the overpriced vaccines.

“We were told, Mr. Speaker, that they have so far not paid any amount to Sputnik,” the Ranking Member on the Finance Committee said on Friday, July 30.

“But this [mid-year] budget tells us that between January to June, they have released an amount of GH¢16 million for the purposes of Sputnik vaccines. So, you can see contradictions between what they have informed us and what has actually been done, according to the budget statement.”

The sector minister, Kwaku Agyemang Manu, had told a nine-member bi-partisan committee that Ghana did not make any payments to Sheikh Ahmed Dalmook Al Maktoum, the middleman in the transaction.

The Dormaa Central Member of Parliament also told the committee that the contract has since been abrogated as a result of the inability of the middleman to supply the vaccines.

The Emirati middleman had overpriced the vaccines almost double for Ghana, selling at $19 instead of the ex-factory price of $10.

It is expected that the committee will probe further into these new revelations as captured in the mid-year budget statement.