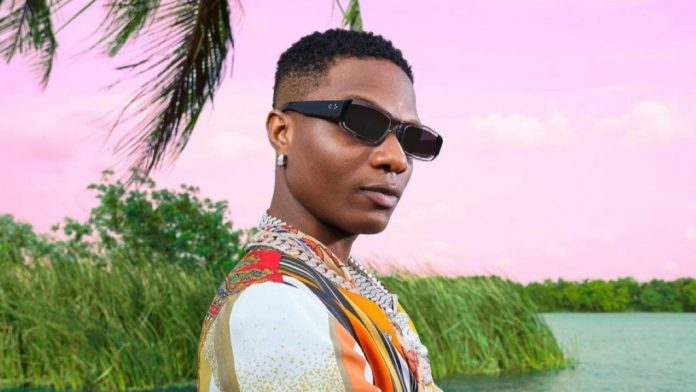 The Africa music industry is expressing displeasure with the Recording Academy following a publication authored by Kevin L. Clark, that initially described AFROBEATS as “a mesmeric blend of West African and Black American music that has quickly become a global pop phenomenon.” On Wednesday (July 27, 2022 at 9:11 AM), the Recording Academy—producers of the world’s most revered awards scheme, the GRAMMY—published an article with the headline “Love Burna Boy & Wizkid? Listen To These 5 Afrobeats Subgenres,” that sought to reflect the specifically African origins of some notable genres such as Ndombolo, Afroswing, Soukous, Amapiano, and Alté that emerged from Afrobeats. This publication, in the last 24 hours, has received “negative” reactions from a legion of the continent’s music executives, stakeholders, journalist, enthusiasts, publicists and fans at large. The outburst compelled the Recording Academy to effect an update to the article that says “a mesmeric blend of West African music that has quickly become a global pop phenomenon.” Though the publication gave major credits to established acts like Burna Boy, MUZI, Elaine, Mr. Eazi, Yemi Alade, and Wizkid for significantly contributing to and playing a pivotal role in the diverse sound of African music, resulting in international recognition and multiple GRAMMY wins, commentaries from some Africans social media users argue that “the west is claiming the success of the crossover genre.” The mainstream success of Afrobeats has since helped build an important bridge connecting African music genres with American audiences, specifically Black Americans. In recognition of this success, Billboard recently launched a U.S. Afrobeats song chart. The Recording Academy also the awarded the first-ever Best Global Music Performance GRAMMY, which honors a song by a global artist. Breakout stars such as Odunsi, Ladipoe, Fireboy DML, Camidoh and Yxng Bane are continuing to put a new spin on sounds from regions across the Motherland, it is way past time for listeners in the United States to salute these barrier-breakers. Meanwhile, back in April, Beyoncé and Drake were credited by Billboard for the widespread recognition of Afrobeats music “Afrobeats sounds and influences have grown in the U.S. market throughout the 2010s, through artists such as Beyoncé and Drake, and now, the genre has yielded some of the biggest success stories of the young decade — including songs like Wizkid‘s “Essence” featuring Tems, CKay’s “Love Nwantiti (Ah Ah Ah)” and Fireboy DML‘s “Peru.”
Share
Facebook
Twitter
Pinterest
WhatsApp
Telegram
Previous articleCamidoh Drops New Infectious Summerjam “KABA” | LISTEN HERE
Next articleYoung Rob Lets Loose New Party Cracker ‘Let’s Party’ | LISTEN HERE