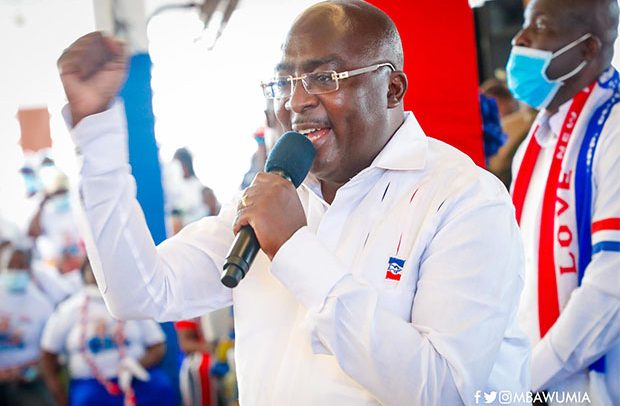 Vice President, Dr. Mahamudu Bawumia, has pledged to work with the newly elected National Executives of the ruling New Patriotic Party to form a united front to enable the party to break the 8 jinx in the next election.

The Vice President who is lacing his boot to contest for the flagbearership race of the NPP made this known in a congratulation message sent to the new national executives.

He said in a Facebook post, “Congratulations to all the newly elected and returning National Officers of our dear party. I look forward to working with you. To the other candidates who didn’t make it, I say to you, well done and better luck next time. Together we shall grow our Party and work to sustain the political power’’.

The new executives were elected at the party’s just-ended national delegates’ conference, over the weekend at the Accra Sports stadium.

Aside from the National Women’s Organizer and Nasara coordinator who retained their positions, all the eight other slots were filled by fresh candidates of the respective races.