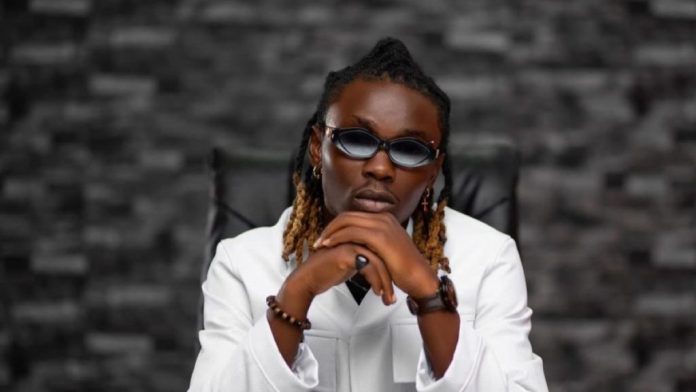 BlackT Igwe is due to drop a first single after officially outdooring himself under Kefa Entertainment.

Titled “Hummm Humm”, the song features Shado Chris from Ivory Coast, and is set for official release on Thursday, July 28, 2022 across major digital platforms. BlackT Igwe made the announcement of the new record last week Friday when he outdoored the song cover art to break the news to his fans. Pre-Order Song Here: https://onerpm.link/blacktigwe-hummhumm

Born as Eric Otu, BlackT Igwe is a Ghanaian Artiste and Producer domiciled in Togo; he has lived most of his early life there were he developed his musicianship for over a decade.

He majors in Afrobeats/Afropop, RnB, with heavy use of Francophone. He is quite a versatile artiste who fits in many styles with0 lyrics and melodies coming to him effortlessly. He got signed and officially unveiled by Kefa Entertainment at a press soirée in Togo on Saturday, July 9, 2022.

Falé Christian Djérianémé Marc-Alexandre, better known as Shado Chris, is an award-winning Ivorian singer, producer, and label owner whose skill is well-known throughout West Africa and beyond. Shado Chris was born in 1987 in Cocody, an Abidjan suburb, and is recognized for his dynamic mix of hip-hop, R&B, and dance music-infused pop.