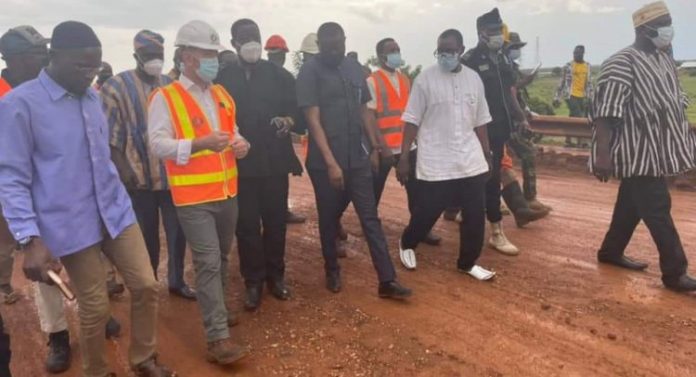 Minister for Roads and Highways, Kwasi Amoako-Atta has directed the suspension of collection of tolls for four weeks at the Buipe tollbooth in the Central Gonja District of the Savanna Region.

The closure of the Buipe toll booth is to ease traffic flow and mitigate discomfort to the traveling public on that stretch as the GHA carry out its periodic maintenance repair works on the approach to the Buipe bridge and the tollbooth area. 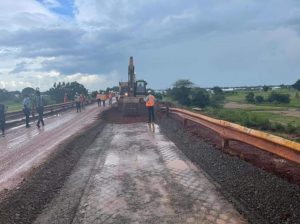 Mr Amoako-Atta gave the directive when he paid a visit to Buipe to inspect the progress of work on the approaches to the Buipe bridge.

According to the minister, the decision was to ease the inconvenience to road users as a result of the works and to enable the contractor to complete the assignment on schedule. 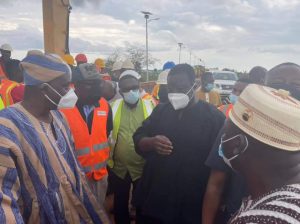 The Minister’s directive takes effect from 6am today, September 15, 2021.