Allegri not worried about Juve’s slow Serie A start 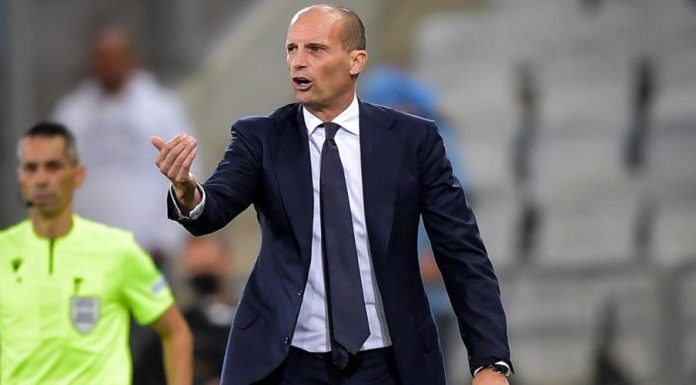 Juventus coach Massimiliano Allegri said his side are still trying to find their rhythm and are not doubting themselves despite a rocky start to the season.

Juventus have picked up one point from their first three Serie A games but secured a 3-0 win in their Champions League opener against Malmo on Tuesday, thanks to goals from Paolo Dybala and Alvaro Morata.

Allegri said new signing Manuel Locatelli needed more time to gel with the team, while Rodrigo Bentancur and Adrien Rabiot had yet to hit their stride.

“We cannot allow three negative results to make us doubt this team,” said Allegri, who returned to take charge of Juventus for a second time in May. “A player is not either good or poor just because the team wins or draws.

“The win is very important because we are now in good shape in the group. We’ve had stability since the start of our training sessions. Of course, the more players stay together, the better they know each other.

“We are at beginning of the season and we must grow in every way. We were better when managing the ball but we must improve further.”

Juventus, who are 16th, host AC Milan in the league match on Sunday.