Court to give judgment on Achimota-Rasta students’ case today 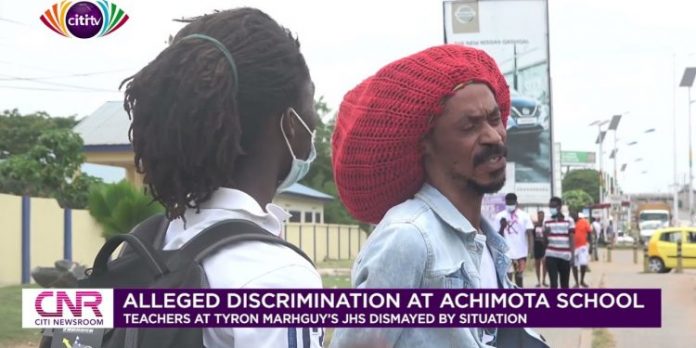 The Human Rights Division of the High Court is today, Monday, May 31, 2021, expected to give judgment in the case of two Rastafarian boys who were denied admission into Achimota School based on their dreadlocks.

The incident triggered a public discourse on the need for a national guideline for senior high schools, and eventually ended up in the court after the two students filed their cases individually.

Dreadlock-wearing Nana Kwaku Nkrabea and Tyron Marhguy, were both denied admission into Achimota School though they had qualified and were duly placed there through the computerized school selection and placement system.

The School however disputed the claim arguing that the students never returned their forms which had their acceptance of admission.

Watchers of the education space are confident that today’s judgment will put the matter to rest and shape policy going forward.