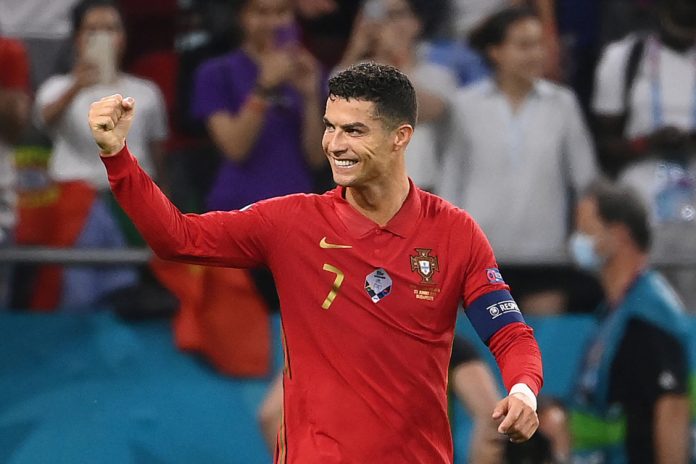 Cristiano Ronaldo won the Golden Boot at Euro 2020 on Sunday, to continue a tournament of records for the Portugal captain.

His Golden Boot was made official after Italy beat England in a penalty shootout to win the Euro on Sunday night at Wembley.

Ronaldo, 36, ended on five goals for Portugal, the same number as Czech Republic striker Patrik Schick, with Ronaldo’s one assist at the tournament enough to crown him the Golden Boot winner due to the criteria by which UEFA ranks the contenders. UEFA uses assists as a tiebreaker, then the fewest minutes played, and then, finally, goals scored in qualifying if necessary to declare an outright winner. 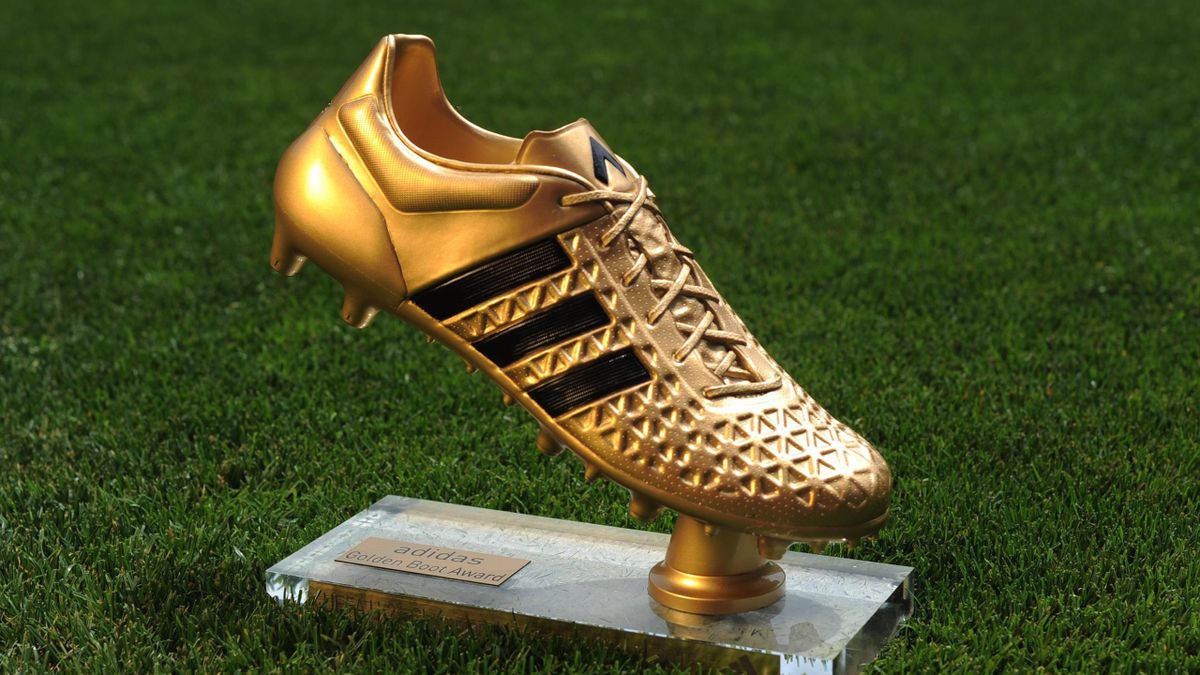 In addition to ending as the tournament’s leading scorer, the Juventus forward claimed a string of other records. He netted twice in Portugal’s 3-0 win over Hungary to become the all-time men’s leading scorer at the European Championship, as he surpassed Michel Platini’s 11 with France before he eventually ended on 14 goals in total.

Four of Ronaldo’s five goals came from the penalty spot. His two late spot-kicks put the gloss on Portugal’s opening win against Hungary before another two sealed a 2-2 draw with France that ensured the defending champions progressed to the knockout phase. Between those was a stunning effort in the 4-2 loss against Germany in which he sprinted the length of the pitch to round off a rapid counter-attack.

Ronaldo also featured in a record fifth European Championship — no other man has managed more — while also tying the men’s record for most international goals, on 109 with Iran’s Ali Daei.

Portugal, who won Euro 2016 in France, saw their trophy defence end in the round-of-16 stage following a 1-0 defeat to Belgium.