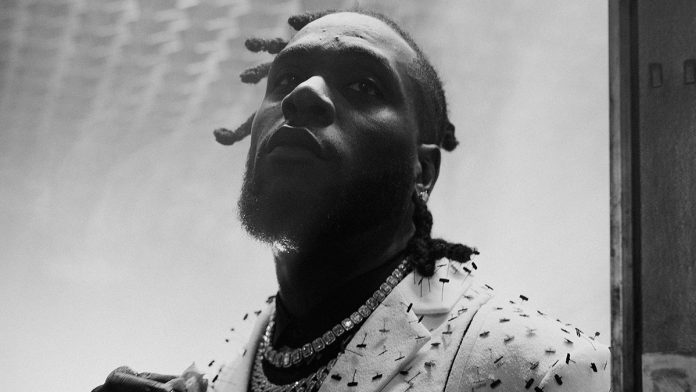 Love, Damini was announced at Burna Boy’s recent show at Madison Square Garden where he became the first Nigerian artist to headline the venue. At the same concert he performed “Last, Last” for the first time. The Chopstix-produced track samples Toni Braxton’s 2000 single “He Wasn’t Man Enough”. The new album will get released on July 7.