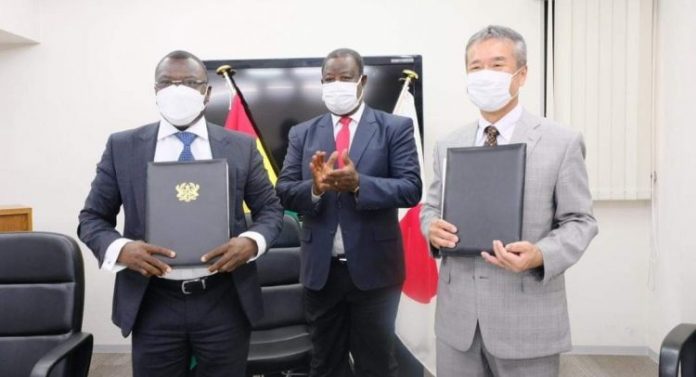 The construction of the Tema Motorway Roundabout Phase Two is expected to commence in September this year following the signing of Yen 3.359 billion grant facility between the government of Ghana and the Government of Japan.

This was after the Roads Minister led a team of officials from the Ministry of Roads and Highways, the Ghana Highway Authority and Ghana Embassy in Japan including Genevieve Edna Apaloo, Ghana’s Ambassador to Japan to witness the bidding and negotiation process before the signing of the construction contract. 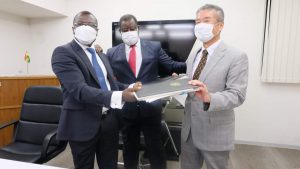 The project is expected to be completed in November 2024.

The works will involve the construction of a composite bridge and ramps and axillary roads of a total length of 1.75km between the Harbour Road–Ashaiman.