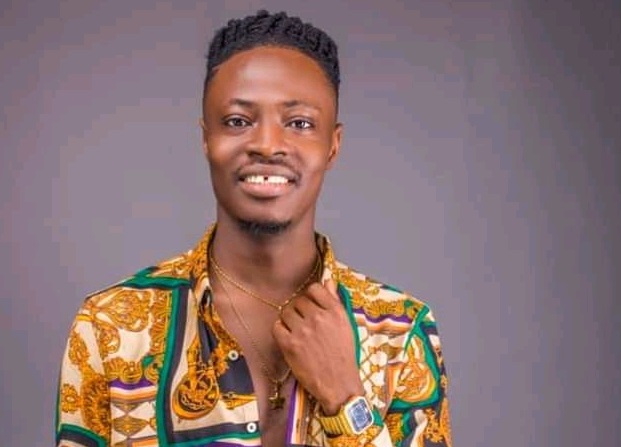 Mujahid Ahmed Bello, popularly known in showbiz circles as Fancy Gadam says he wants to maintain his reputation as one of the biggest Ghanaian artists to emerge from the Northern part of the country.

The multiple award-winning Tamale-based artists who are expected to release an Extended Play (EP) in the coming months have numerous hit singles to his credit including “Total Cheat”, “Formular”, “Ma Baby”, among others.

According to Fancy Gadam, staying true to himself makes him unique from other artists and his fan base appreciates his originality and his style of music.

Fancy Gadam said he doesn’t want to sound like other artists and believes he can take traditional music to another level while maintaining his reputation as one of the biggest acts to come from the North.

Despite making mention of his versatility in various genres, Fancy Gadam says he wants to serve his fan base first before looking to explore other genres later in the future.

He added that his upcoming EP was of high quality and represents who he is as an artist and accompanies some top collaborations that music fans should highly anticipate.