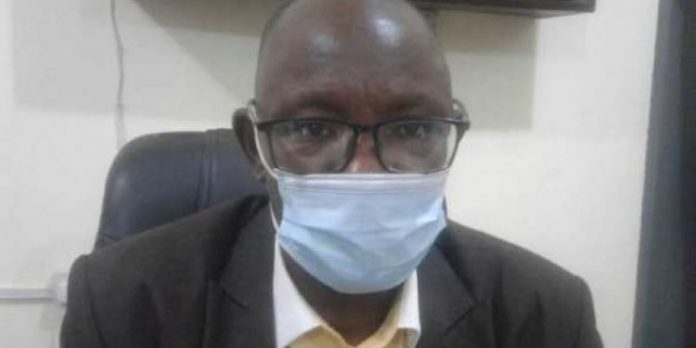 Former President, John Dramani Mahama in a tour of the region said three years after the hospital’s commissioning, the Akufo-Addo administration has failed to provide the needed funding for its full operationalization.

Addressing a durbar of chiefs in Wa, Mr. Mahama said the hospital, although in operation, is not operating at full capacity because it hasn’t been given the seed capital to start operating.

He said due to this situation, the hospital is unable to effectively address the health needs of the residents.

“I want to draw the president’s attention to the Upper West Regional Hospital. Since he commissioned it, the hospital has not been given seed money to operate fully and so it is not operating at full capacity. This is supposed to be the regional hospital. If they get the seed capital and are able to employ [people] to cover all the sections of the hospital, it will deliver good service to the people of this region,” John Mahama remarked.

He urged the government to ensure that the hospital is provided with the needed resources to operate at full capacity, rather than commence new hospital projects.

“While we think about getting more hospitals, we must fully utilize the capacity that we have already,” he added.

But the Upper West Regional Director of Health said the Hospital is functioning as expected except for a few outstanding issues.

“The hospital is working, and indeed I must say that when you go to all the wards, there are times that it gets full which has to do with the number of beds rather than the claim that it is not working fully. The other unit that are currently not working well is the Radiology unit and even that, we take the radiographs and send them electronically to Tamale District Hospital because we don’t have the expertise.”