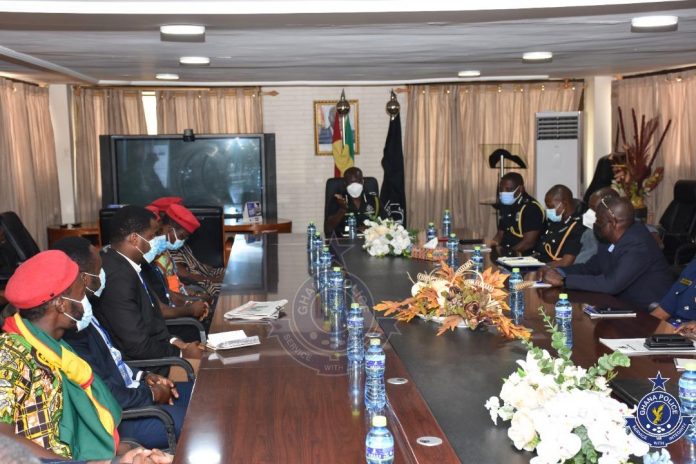 #FixTheCountry Conveners commend Police for professionalism during the demonstration

Conveners of “FixTheCountry” demonstration have commended the Ghana Police Service (GPS) for the high level of professionalism during their street protest on Wednesday, August 4.

The Conveners applauded the Police when they paid a courtesy call on Dr George Akuffo Dampare, Acting Inspector-General (Ag. IGP) of Police at the National Police Headquarters in Accra on Thursday.

The visit was part of a post demonstration interaction and offered leaders of the Campaigners the opportunity to express their gratitude to the Police Administration. 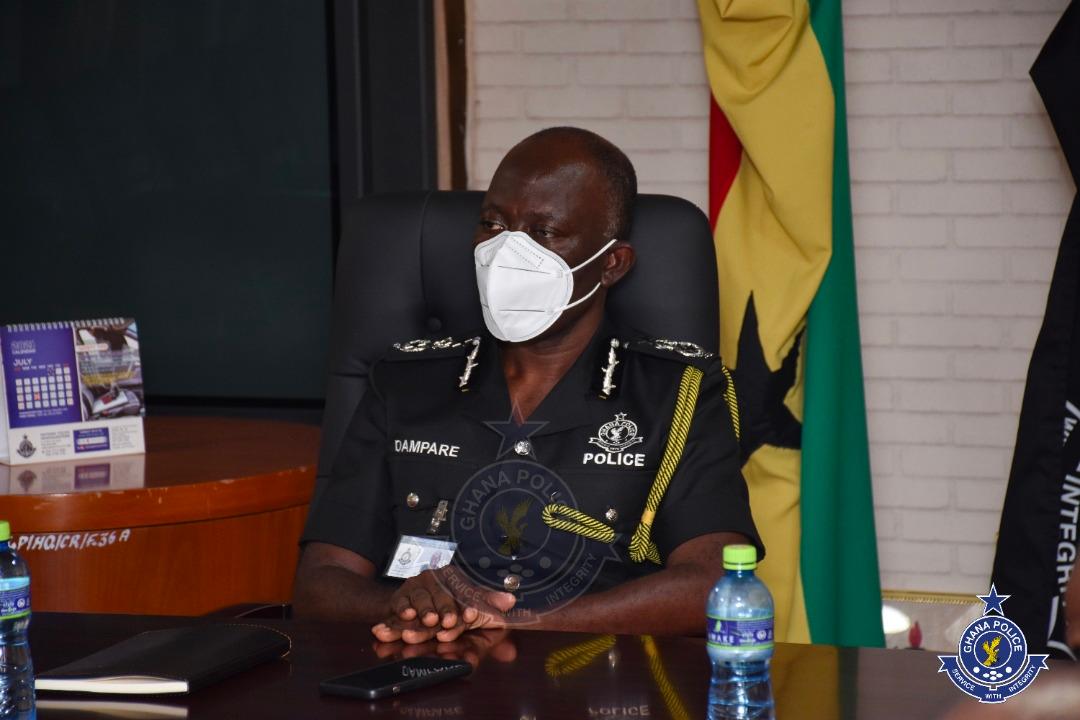 A news brief from the Police said during the interaction, Mr Kumi Danso and other members of the Campaigners took turns to thank the Police Service and the Ag. IGP for the show of discipline, professionalism and “above all, the level of respect for human rights as exhibited on the day of the demonstration.”

The brief said, Dr Dampare also lauded the Campaigners for their cooperation and reassured them that the Police Service would remain committed to ensuring that there was peace and security in the country.

“Our doors are always open, we are your friends, therefore, let’s work together to make our nation a safer place to live in,” he said.

The Ag. IGP also expressed satisfaction at the conduct of Police personnel deployed for the demonstration duty and asked them to maintain the high level of professionalism.

#FixTheCountry is a hashtag being used by a group of independent, non-political Ghanaians, middle class and some celebrities with a call on Government for urgent social and economic reforms in the Country.

The campaign started on Tuesday, May 4, 2021, after thousands of Ghanaians on social media, specifically on Twitter, got hooked up to the hashtag #FixTheCountry to protest poor governance and challenges in the Ghanaian economy.

Within 24 hours after the hashtag started, the online campaign spread and gained nationwide attention promoting calls for street protests. 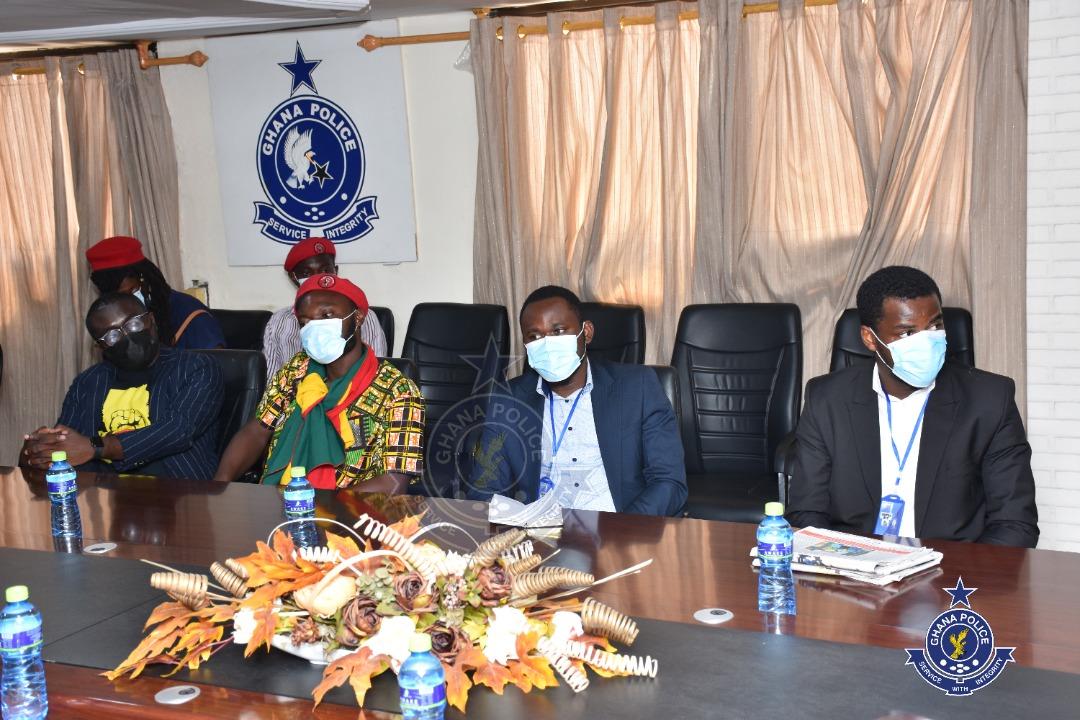 The protest leaders chose Sunday, May 9, 2021, for the demonstration but the Police, on Thursday, May 6, 2021, obtained a restraining order from the High Court presided over by Mrs Justice Ruby Aryeetey, against the protest march until the restriction on public gathering is lifted.

However, a Supreme Court Panel, presided over by Justice Yaw Appau, later set aside the High Court order that barred the #fixthecountry campaigners from staging a street protest.

The Court held that the order was in error and quashed it, paving way for the street protest on Wednesday,  August 4th.