Fuse ODG celebrates 10years of relevance in the music industry 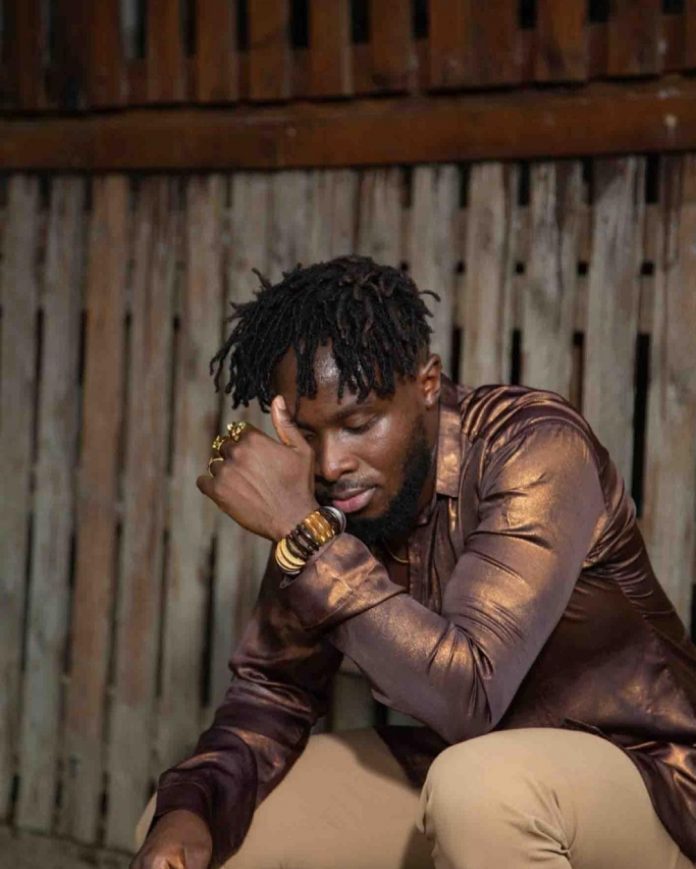 Afrobeats pioneer, Fuse ODG said he is thrilled to have had a decade-long relevant career in music. The superstar singer said: “Exactly today marks my 10 years in the industry… Grateful for all of the support.”

Fuse ODG turned down an offer to sing on the Band-Aid 30 project because he objected to the way the lyrics of the song portrayed the victims of the ongoing Ebola virus epidemic in West Africa, and Africa generally.

In 2016, he collaborated with British Asian artist Zack Knight and Indian rapper Badshah. They came together and composed an African/Indian soundtrack, Bombae.