‘God is alive’ – Shatta Wale speaks after being granted bail 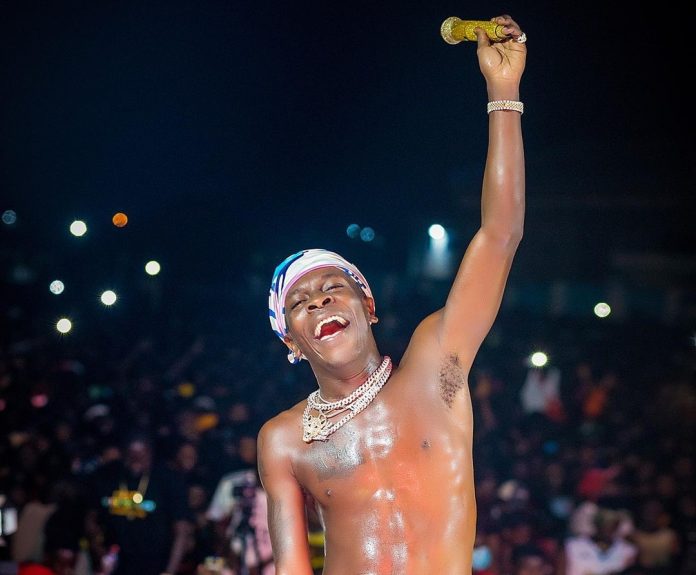 Reggae/Dancehall artiste, Shatta Wale is nothing but grateful to God for being granted a self-recognizance bail.

The singer, known in real life as Charles Nii Armah, was hurled before the court of law for the publication of false news and causing fear and panic.

Although he pleaded not guilty to his charge when he made his first appearance in court, the adjudicator refused bail and remanded him into prison custody for one week.

But when he reappeared on Tuesday, Shatta Wale assured the adjudicator that he is a family man and will always avail himself for his trial.

The judge, this time around, granted his request for bail.

Following his newfound “freedom”, the self-acclaimed Dancehall King joined his industry mate, Medikal, and three others who are also fighting their respective legal battles to the beach in La, to take a bath.

It is believed, this bath will wash off any bad omen that might have accompanied them from prison.

The ”Borjor” hitmaker was also grateful to his fans for their “undying support” when he was going through his tempestuous days.

“God is alive,” Shatta Wale is further heard saying in the video.

Meanwhile, the “My Level” singer is expected to appear before an Accra Circuit Court on Tuesday, November 9.