Ghana needs a leader like Kennedy Agyapong – A Plus 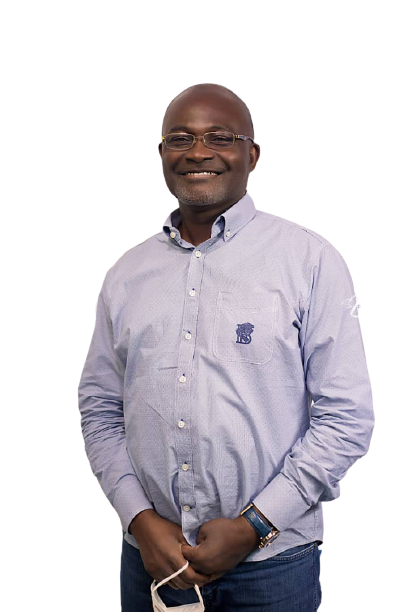 Ghana needs a leader like Kennedy Agyapong – A Plus

Musician and activist Kwame A Plus has opined that Ghana’s current situation requires a leader cast in the mold of the Member of Parliament for Assin Central, Kennedy Agyapong.

A-Plus said on Angel FM on Monday, July 26, 2021, that it has become imperative for the country to be governed by a leader with the courage and will to crack the whip on his own people.

He noted that Kennedy Agyapong who has been in the news lately for some comments he made against a journalist possesses the qualities needed to steer the affairs of this country.

“You may not like Kennedy Agyapong but we need someone like him as president. We need someone who is not shy and always prepared to crack the whip.”

A Plus then passed a damning verdict on the governing skills of President Akufo-Addo, stating that he is a man who prefers loyalty over correctness.

He explained that President Akufo-Addo is overseeing a failed government due to his inability to punish appointees who misconduct themselves.

“Nana Akufo-Addo never forgets when you do something good for him. When an appointee of his does some things, he sometimes clears them because of some good they did for him in the past.

“Nana Addo is not a bad person, he just lacks the courage to punish people. If you do something good for him, he will always depend on and be loyal to you. When you do something, he’ll find it hard to reprimand you,” he said.

He described President Akufo-Addo as a ‘peaceful’ man contrary to the ‘monstrous’ figure some persons have created of him.

“Nana Addo is not same. His anger is like the white man. That’s why when some people were making it look it Nana Addo was a monster, I said that Nana Addo is the ‘asomedwehene,” he added.