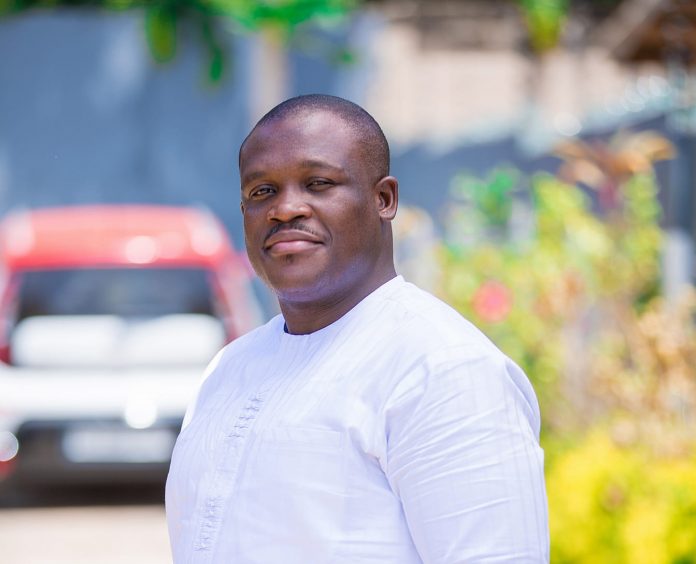 • It turns out that one of his tweets violated platform rules

• It has since been deleted by the social media giants

Social media giants, Twitter, have deleted a tweet by Ningo Prampram MP, Sam George after it ruled that the views contained therein were in violation of platform rules.

The deleted tweet posted on July 24 read: “I have been overwhelmed by the massive show of support even here on a ‘liberal’ platform like Twitter for our Bill on the LGBTQ+ menace.

“Homosexuality is not a HUMAN RIGHT. It is a sexual preference. Preferences are not absolute or unregulated. We shall pass this Bill through.”

That post attracted a response from a British politician, Seb Dance, who engaged in a heated exchange on the issue of same-sex relationships and the wider topic of Lesbians, Gays, Bisexuals, Transgender, Queer, LGBTQ+.

Last Saturday, the lawmaker posted a screenshot of communication from Twitter which said a tweet of his had been reported but that the company was taking no action because “it is not subject to removal under Twitter rules.”

“Accordingly, we have not taken any action as a result of this specific report,” Twitter said.

Sam George captioned the post: “So they want us to accept their perversion but cannot accept our opinion of their perversion. Thankfully the folks at Twitter apply some common sense and logic.”

But as of Monday, July 26, GhanaWeb‘s checks showed that the said tweet could not be found on Sam George‘s handle. In place, Twitter posted a message which read: “This tweet is no longer available,” accompanied by a link to a page explaining their range of violation enforcement in the event of a breach of platform rules.

Currently, the 36-page anti-LGBTQ+ document is at the draft stage and will be laid before the house and subsequently expected to be referred to the appropriate committee for consideration.

Sam George spent the better part of Saturday (July 24) on social media defending the need for the bill which he insists is a necessity in preserving the moral and cultural values of Ghanaians in general.