“Ghanaian artistes like ‘copy and paste’, reason they are not big,” Jae5 claims 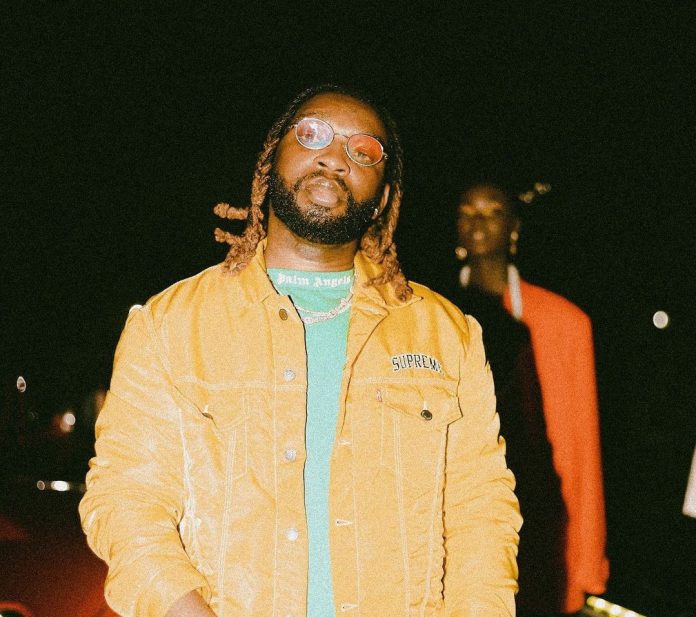 Ghana’s under-representation at high levels of the global music market, according to Jae5, a Ghanaian-English record producer, is due to a lack of authenticity and creativity among the creatives.

His remark follows a Tweet by ODG, an active performing member of Ghanaian music group NSG located in the United Kingdom, who claimed Amaarae to be the standard of Ghana music, implying that all other musicians, including the mainstream, should use her as a case study and learn from her. “Ghanaian artists should learn from Amaarae, she’s not even well-known in Ghana yet she’s shattering records for us,” he said on Twitter.

Amaarae is one of the few artistes hoisting the Ghanaian flag high and putting Ghanaian music on an enviable pedestal, according to Jae5, who unquestionably agreed to ODG’s claims in a series of tweets. He went on to say that the bulk of Ghanaian crooners just make “copy and paste” materials for consumers.

“Probably one of few artist out of ghana making different music,” he said in tweet on Tuesday, November 9, 2021. “I respect her. She’s unique and not trying to copy anybody. The rest still just doing copy and paste wondering why they not getting bigger. Need something fresh and different out Ghana.”

Speaking about the quality of sound being produced, he said: “As Ghanaian, we have to step up the quality of our music before trying to compete or make excuses. The music’s not good enough. If you really sitting there thinking Ghanaian artist are struggling in comparison to Nigerian artist for any other reason than the quality of music, I don’t know for you.”

Ama Serwah Genfi, known professionally as Amaarae, is a Ghanaian-American singer, songwriter, producer, and engineer known for her work around the representation of gender and race in music.

Recognized both locally and internationally, she was named one of Apple Music Africa’s Favourite New Artist in April 2018 and later that year became an Apple Music Beats 1 featured artist for her debut project Passionfruit Summers which she released through her independent record label, Golden Child LLC on November 30, 2017.

Amaarae has also been acknowledged for her style and fashion sense. In 2018, she was featured in Vogue Magazine online in an article on 4 women across the globe with buzz haircuts and snagged a mention as one of Vogue online’s Top 100 Style Influencers of 2018, in addition to being nominated as Artist of the Year at the Glitz Style Awards in Ghana. She has also patronized the Ghanaian fashion brand Free The Youth.

On November 12, 2020, Amaarae released her debut studio album, The Angel You Don’t Know. Owen Myers of Pitchfork stated, “The Angel You Don’t Know crackles with innovation, a pacesetter at a time when industry bigwigs are waking up to the long-held truth that Africa is setting the global tempo for pop music.”

Share
Facebook
Twitter
Pinterest
WhatsApp
Telegram
Previous articleKanye West has been sued for failing to deliver YEEZY products to a client.
Next articleMy Cement Was stolen, I Was Pissed – Shatta On Walking Out On IGP Meeting