Kanye West has been sued for failing to deliver YEEZY products to a client. 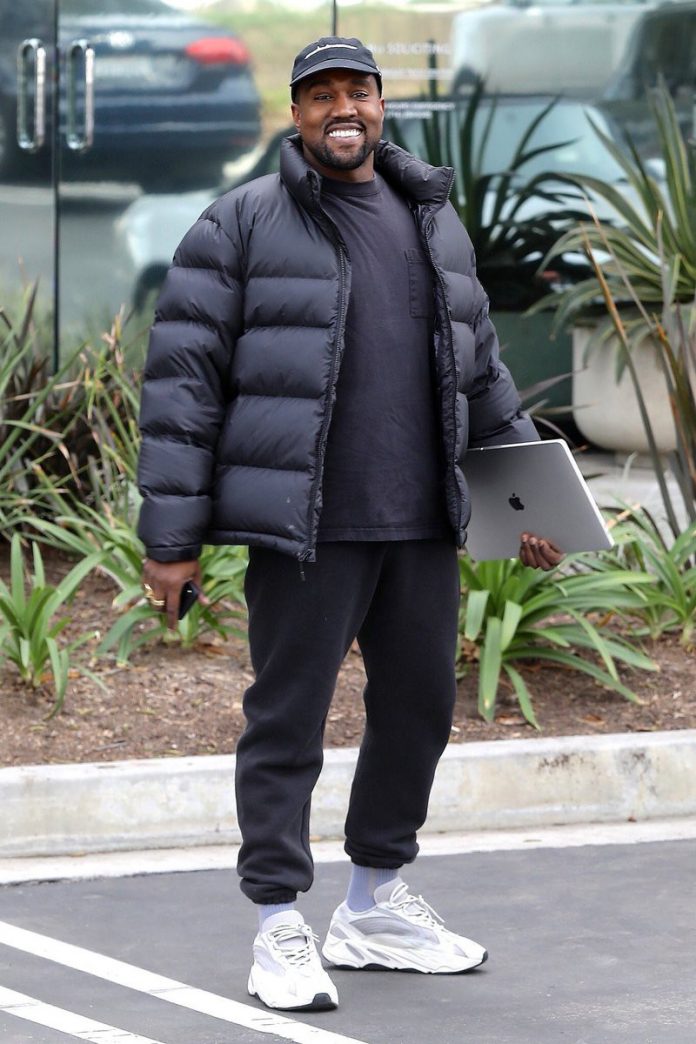 Kanye West’s Yeezy brand has been ordered to pay nearly a million dollars.

Los Angeles County District Attorney George Gascón announced on Tuesday, via a release, that Yeezy Apparel LLC and Yeezy LLC have to pay a total of $950,000 to settle a recent civil suit. The lawsuit, which argues that Ye’s company took part in unlawful business practices and made false promises by not shipping items on time, saw the involvement of four district attorney offices, including those in Alameda, Sonoma, and Napa.

“Online consumers are entitled to protection against unwarranted fees and unreasonably long waits for purchases to arrive on their doorsteps,” District Attorney Gascón said. “We will enforce state and federal laws governing online shopping in Los Angeles County.”

The lawsuit over “failing to ship items within thirty days and failing to provide adequate delay notices” first hit the brand on Oct. 22, with the judgment entered on Nov. 3 and signed by Los Angeles County Superior Court Judge Randolph M. Hammock.

“Under the settlement, Yeezy is prohibited from making untrue or misleading representations regarding a shipping timeframe or refund; adhere to laws relating to the issuance of delay notices; and is required to refund money to consumers who, in the future, purchase products that are not shipped in a timely fashion,” the release said.

As it stands, the state of California requires internet goods to be shipped in 30 days, “equivalent or superior” goods shipped in their place, or written notice with an explanation offering a refund.

“The company also allegedly made untrue or misleading statements regarding its ability to ship products within a certain timeframe, particularly where customers paid an additional charge for expedited shipping,” the press release added.