Ghana’s debt stock has reached GH332 billion, with a debt-to-GDP ratio of 76.6 percent. 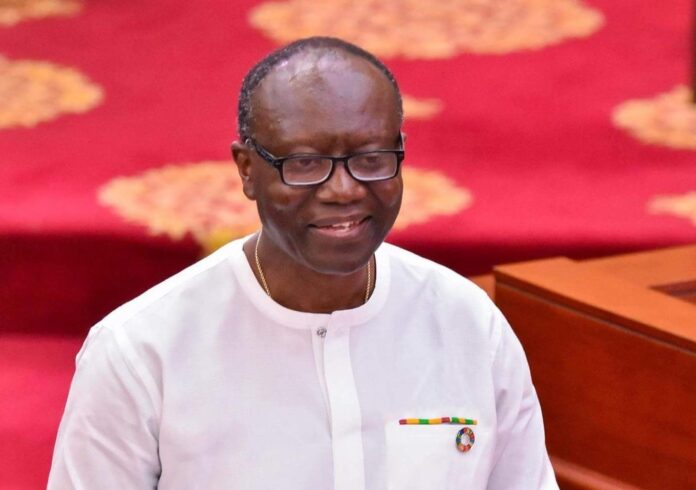 Ghana’s debt stock has reached GH332 billion, with a debt-to-GDP ratio of 76.6 percent.

Ghana’s total public debt stock has increased once again according to new data released by the Bank of Ghana.

The debt stock which ended the first quarter of 2021 at GH¢ 304.6 billion, increased by almost GH¢ 30 billion in April and May.

The new debt figure brings Ghana’s debt to Gross Domestic Product (GDP) ratio to 76.6% as of the end of May.

This is the highest recorded so far in the past year, slightly higher than the debt to GDP ratio of 76.1% recorded at the end of 2020 according to data from the central bank.

On the other hand, the component of the debt secured locally increased steadily in the first 5 months of 2021.

The domestic component of the total public debt contains the financial sector resolution bond, which was GH¢ 15.2 billion at the end of May 2021.

According to the International Monetary Fund’s 2021 article IV consultation press release, which contains their staff report and statement by the Executive Director for Ghana, the IMF’s Debt Sustainability Analysis (DSA) shows that Ghana remains at high risk of external and overall debt distress under the baseline, even though the public debt is assessed as sustainable going forward.

The Bretton Woods institution is meanwhile projecting Ghana’s Debt-to-GDP ratio to rise to 83.5% by the end of 2021.