The report of the Appointments Committee on Kissi Agyebeng will be debated in Parliament. 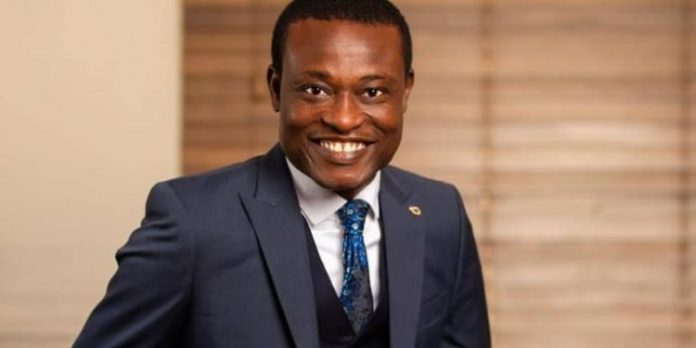 Parliament will this week debate the report of its Appointments Committee on the Special Prosecutor nominee, Kissi Adjebeng and consider his approval or otherwise.

If approved, Mr. Agyebeng will be the second person to occupy the Office after the premier occupant, Martin Amidu, resigned under controversial circumstances after almost three years in office.

Mr. Agyebeng upon taking the office will be tasked with prosecuting corruption and corruption-related offenses, and he has already indicated his readiness to make corruption a very costly venture to engage in.

The Appointments Committee of Parliament last week unanimously recommended Kissi Agyebeng for approval as Special Prosecutor shortly after his vetting.

A member of the committee, Mahama Ayariga, said Kissi Agyebeng, was unanimously recommended for approval because there wasn’t any reason to reject him.

He said the endorsement the nominee received was because he satisfactorily met the legal requirement of the position.

“There were no issues to disqualify him, so as a committee we have agreed that he is eligible to be the Special Prosecutor, and we recommended him to parliament for approval”, Mahama Ayariga said on Eyewitness News.

Mahama Ayariga said: “We asked the questions, and he gave the responses. The basic thing we really looked at was the requirements of the Act on who qualifies to be a Special Prosecutor. He met all the requirements. Of all his qualifications, we haven’t been able to show that any of them bars him from being the Special Prosecutor. That is usually the main thing we looked at as a Committee.”

“All the other things people discussed such as his age, competence, position on issues, and all of those are things we asked to get his take, but legally if you look at the main criteria set out by the law, definitely, he met all of them”, Mahama Ayariga noted.

The nominee was questioned for about four hours by the members of the committee on Thursday, July 22, 2021.