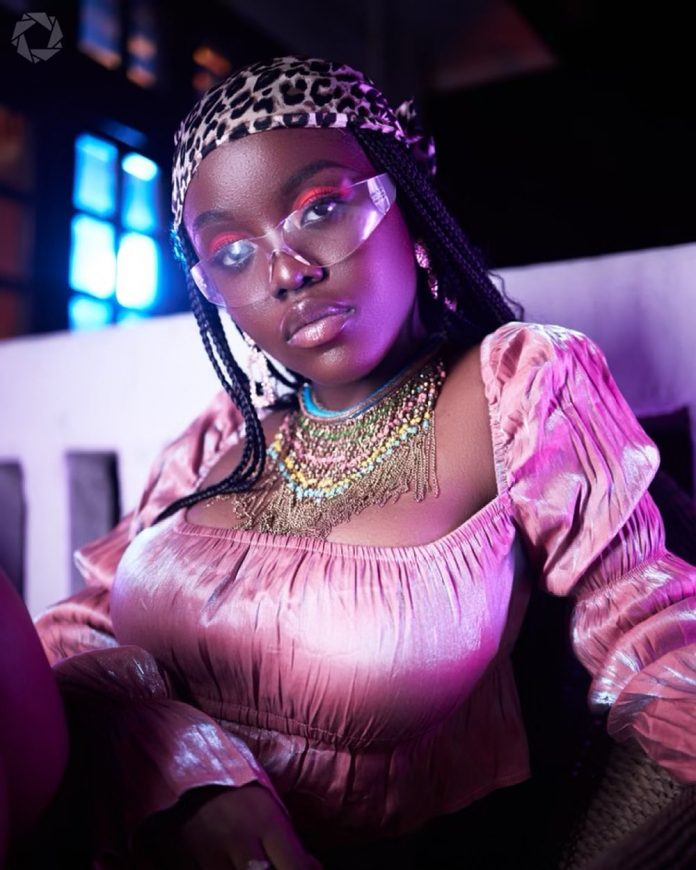 The announcement follows the release of the sensational artist’s latest single “For My Baby”, which was published just three weeks after she dropped her first single “Something” of the year. She joins an expanding roster of the program’s alumni, including Ghana’s Amaarae and Yaw Tog, Kenya’s Nikita Kering, and fellow Nigerians Omah Lay, Tems, FAVE, and Ayra Starr.

“I’m so excited to be sharing the music I made all the way from Ghana to the global stage and grateful to Apple Music for being a huge part of my journey so far,” Gyakie said. “I’m honoured to play my part in widening the global African story.”

Gyakie has been steadily rising to fame ever since she debuted in 2019. She is credited with a number of commercially successful singles and body of works, most notably “Forever” off her debut EP Seed (2020). The singer has announced her next project: an EP aptly captioned “My Diary” will be released on July 22. According to Apple Music the project “reinforces her knack for merging multiple genres seamlessly, from the jazz lounge-esque opener ‘Audience’, to the Afrobeats-rooted ‘My Baby’.”

Apple Music’s Africa Rising artist development initiative and companion playlist are geared toward spotlighting the next generation of Africa’s music stars. Under the programme, six artists are selected annually and will each receive a minimum of two months of editorial support across the Apple Music platform.